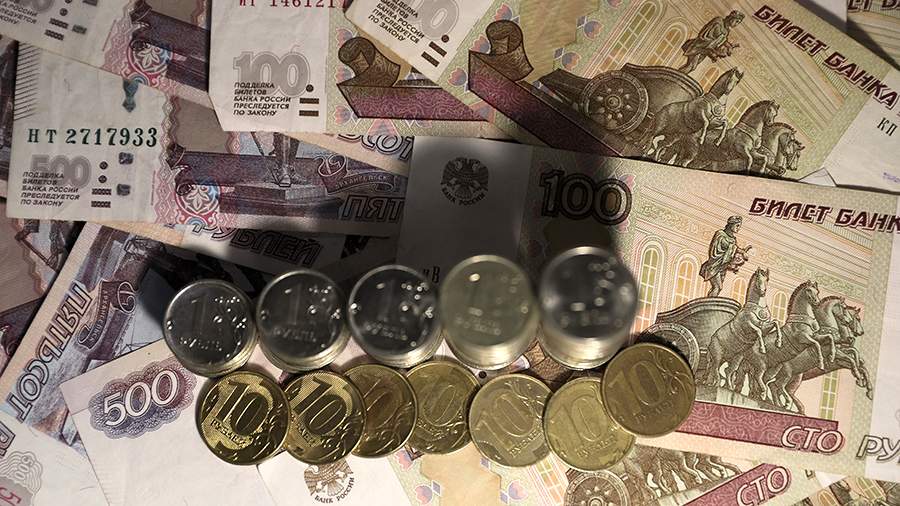 To solve the problem with the transfer of funds according to orders of execution to accounts in foreign financial organizations, it is necessary to deal with the execution documents themselves, which are the result of collusion or part of a fraudulent scheme. This was announced to Izvestia by Ekaterina Avdeeva, head of the expert center for criminal law policy and the execution of judicial acts of Delovaya Rossiya, on Friday, January 14.

Earlier on the same day, the Ministry of Justice told Izvestia that they had developed and sent for interdepartmental approval a bill prohibiting the transfer of money under orders of execution to accounts in foreign financial organizations. The scheme became widely known in the context of the “Moldovan Laundromat” that operated in 2011–2014, when about $ 20 billion was withdrawn from Russia. In accordance with the scheme, Russian companies, by a court decision, had to transfer money, allegedly returning a loan, to the address of a shell company in Moldavia. It was the writ of execution that served as the basis for the transfer.

The adoption of the amendments is intended to minimize dubious operations to withdraw money abroad, according to the Central Bank. Rosfinmonitoring supported the changes, as this will allow the full range of measures provided for by Russian law to be applied to the corresponding suspicious transactions.

Avdeeva believes that the measures should not only solve problems, but also not harm the usual business turnover among real business entities. The obligation to open an account in Russia after the passed procedures for obtaining an executive document may not always be positively perceived by foreign counterparties, which will force them to limit interaction or try to change the terms of contracts, which will also benefit Russian business, she noted.

The problem, she said, is that opening accounts in Russian banks carries the risk of blocking funds received in accordance with 115-FZ. Practice shows that credit institutions do not always provide an “adequate and understandable” reason for such a blocking with a clear list of documents required to remove it. And this means a further chain of actions to remove such a block. The money will not be used in the main circulation.

“In the aggregate, the initiative means that the creditor company will have to spend additional time on opening an account, a possible solution to the issue after the receipt of funds, using a smaller amount of money in circulation at this time, or by attracting borrowed funds. This obviously cannot be considered favorable for real business, for trusting jurisdiction and increasing business turnover, ”added Avdeeva.

To start solving problems, it is necessary, according to her, to strengthen the responsibility for the issuance of a writ of execution without a proper comprehensive check, which, on the one hand, makes it possible to recover from an unsuspecting individual or company using forged documents with sending notifications of consideration to an address that is already is not valid, or to receive a decision in court on documents that do not stand up to any criticism, as written “hastily” and are not related to real debts. However, the court for foreclosure issues only orders of execution and court orders, and it is necessary to comprehensively study the issue. Therefore, notaries, mediators, the Federal Bailiff Service (FSSP), the Ministry of Justice and other involved structures should participate in the discussion and develop this sufficient, but not redundant set of measures, the specialist concluded.