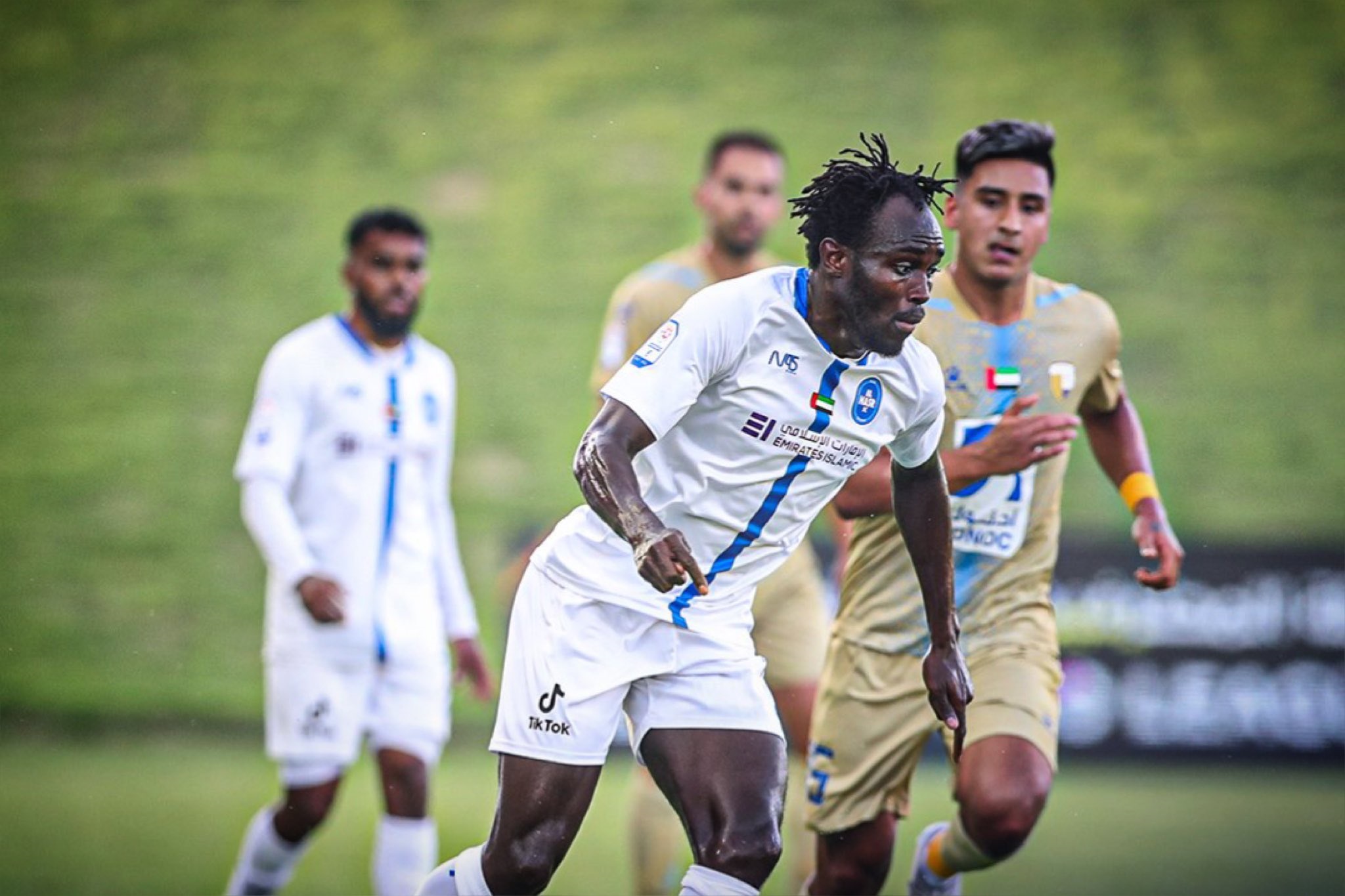 The positive tie was settled with a score of 1-1 against Al Dhafra and its guest Al Nasr, which was held today, Saturday, at Hamdan bin Zayed Stadium, as part of the opening match of the two teams’ campaign in the ADNOC Professional League, in a match that did not witness many opportunities due to the great caution with which the two teams fought the confrontation, especially in the first half. , But things changed in the second, which saw two goals.

The fans waited until the second half, specifically the 63rd minute, to watch the first goals of the match scored by the hosts, taking advantage of a catastrophic mistake by the victory defense when he tried to implement a goal kick with short passes, but Tunisian Walid Karoui snatched the ball and passed it to his colleague Khaled Al Darmaki, who had little difficulty putting it in the net to put his team In the foreground.

The goal ignited the match, causing Al-Nassr players to free themselves from the defensive side and throw all their attacking weight, which paid off quickly by scoring the equalizer in the 72nd minute by Gambian Dembo Darboy with a powerful shot from inside the penalty area, taking advantage of a pass from Cape Verdean player Ryan Mendes.

The last minutes witnessed a continuous siege by the guest players to snatch the winning goal, but all their attempts ended between the feet of the defensive line players, while the other shots lost the way of the net, ending the confrontation with a draw that gave each team a point at the beginning of the journey.