IndiaDenial of permission to file a contempt case against the former Chief...
India 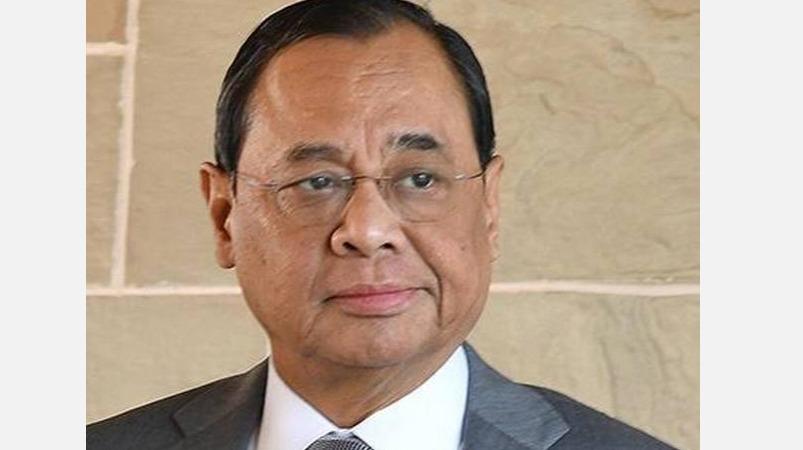 Ranjan Kokoy was the 46th Chief Justice of the Supreme Court from October 2018 to November 2019. Raphael has delivered sessional judgments under his leadership in various important cases including Ayodhya. Ranjan Kokoy is currently the state MP.

Social activist Saket Gokhale has accused the judiciary of making comments against him in a recent interview with private television.

The attorney general explained, “I watched the video of Ranjan Koko’s interview in its entirety. He gave the advice in the best interests of the judiciary. Contempt case There is no need to proceed, “said Attorney General KK Venugopal.