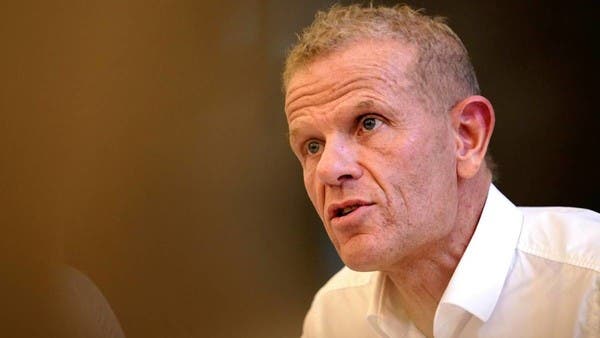 Danish media reported today, Monday, that the authorities have detained the director of the military intelligence service, Lars Vindsen, for his involvement in a case related to the leak of “highly classified” information.

Four current and two former employees of the Danish intelligence services were arrested in December on charges of leaking highly classified information.

Three of them were subsequently released, but are still under investigation.

It is not yet clear how long Vindsen will be in custody, while the attorney general’s office has declined to comment on the case.