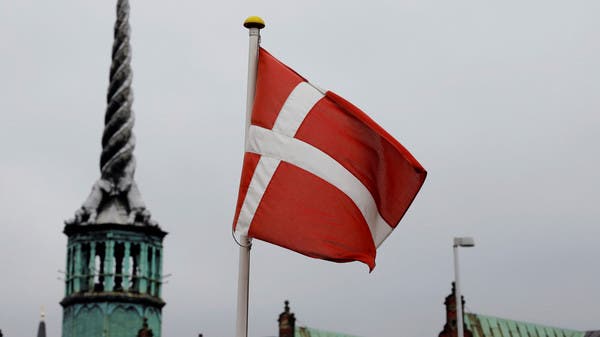 On Sunday, Danish Foreign Minister Yeppe Kofod announced that Copenhagen had condemned the violation of Danish airspace by a Russian reconnaissance plane, and had summoned the Russian ambassador to it over the incident.

“The Russian ambassador has been summoned to the Foreign Ministry tomorrow,” Yebi Kofod wrote on Twitter. “Another Russian violation of Danish airspace, this is totally unacceptable and worrisome, especially in the current situation,” he added.

The Swedish Ministry of Defense spoke Saturday about the last part of these facts, Saturday. “It’s a reconnaissance plane that has been in our airspace for a very short time,” Henrik Mortensen, the press attache at the Danish Defense Ministry, told AFP.

Mortensen stressed that this type of accident is “rare”.

Unlike Sweden, where this issue is being debated, Denmark is a member of the North Atlantic Treaty Organization (NATO).