Departure routes: automakers have decided on plans for Russia 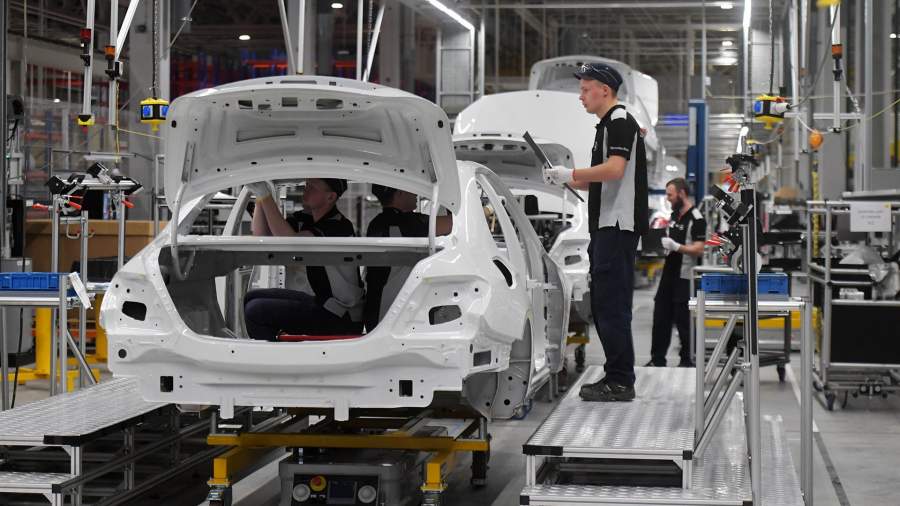 Mercedes-Benz and tire manufacturer Nokian are considering selling their Russian assets. Automakers, which announced a temporary suspension of activities in early spring, began to decide on their future plans, experts say. Which of the foreign automakers intend to leave our country, Izvestia found out.

Mercedes-Benz and Nokian are negotiating the sale of their Russian factories. According to media reports, the Russian dealer of the German automaker, the Avtodom company, may become a potential buyer of the production site owned by Mercedes-Benz near Solnechnogorsk. Moreover, along with the plant, the dealer can obtain the rights to distribute cars with a three-beam emblem in Russia.

The Mercedes-Benz plant in the Moscow region was opened in the spring of 2019. Until recently, E-Class sedans, GLC and GLE crossovers, as well as GLS SUVs were assembled on it. At the beginning of March 2022, the company announced the suspension of car production at this enterprise.

— Mercedes-Benz is considering various options for doing business in Russia. There are no concrete decisions yet, – Izvestia was told in the press service of Mercedes Benz Rus. The Avtodom company noted that they do not comment on the possible purchase of the German automaker’s plant.

Nokian Tires recalled that on June 28, the company’s board of directors decided on a “controlled exit” from Russia. 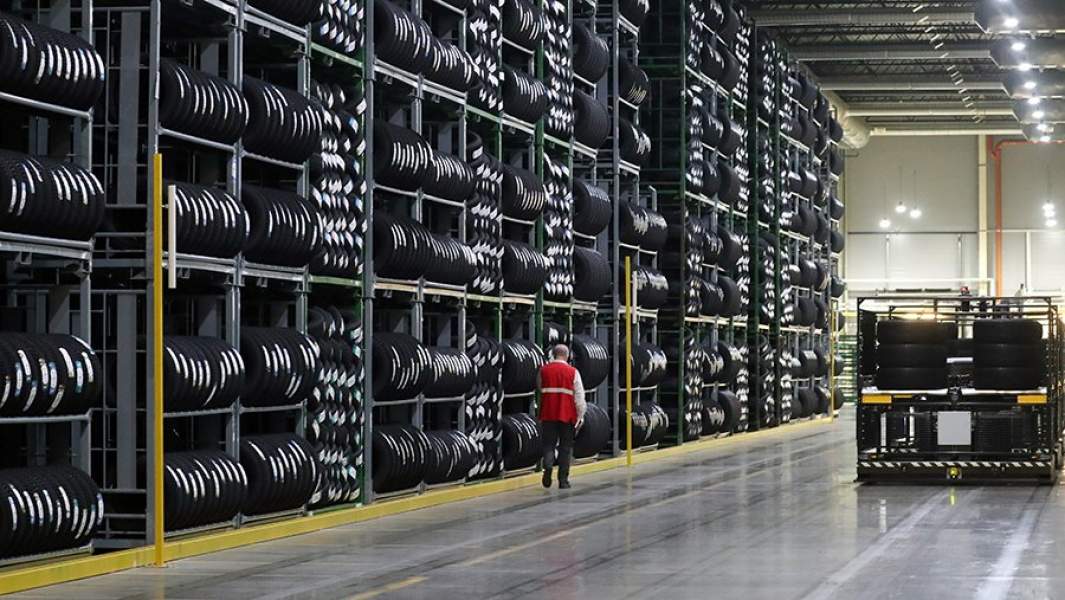 “Now we are considering various scenarios for such a departure, including negotiations with potential investors, as well as the localization of all processes and systems that ensure the operation of the enterprise. The Nokian Tires plant in Vsevolozhsk is currently operating and will continue to operate. But due to the lack of raw materials, forced downtime of the enterprise is possible, – Izvestia was told in the press service of the company.

In early August, Governor of the Leningrad Region Alexander Drozdenko announced that after Nokian Tires left Russia, the company’s plant would change its name and start looking for new markets for its products. According to media reports, the Tatneft oil company and the AEON concern have shown their interest in the tire plant in Vsevolozhsk.

The sale of the plant to a Russian partner is an attempt by Mercedes-Benz to reduce its losses associated with its maintenance, according to experts interviewed by Izvestia. According to Igor Morzharetto, a partner at the Avtostat analytical agency, even mothballed car production requires serious cash injections.

“It is quite possible that the agreement on the sale of the plant will include the possibility of a buyback of the enterprise by Mercedes, as was done when selling Russian assets to Renault,” Morzharetto suggested. 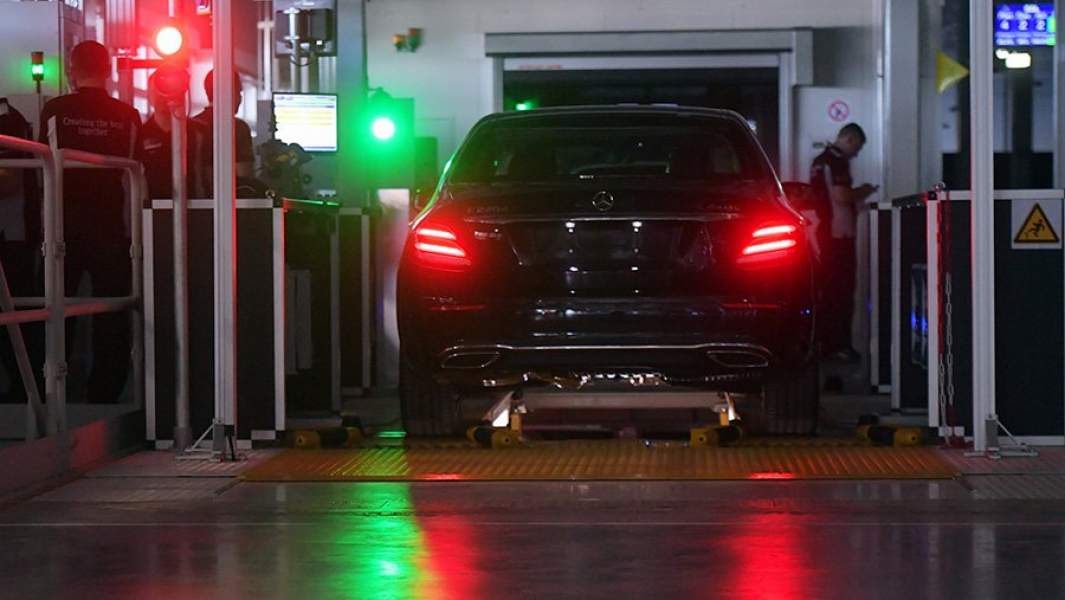 Thus, the German automaker will leave itself the opportunity to resume car production in our country in the event of a change in the geopolitical situation, the expert noted.

Sergey Burgazliev, an independent consultant on the automotive industry, agrees with him. He also believes that the potential sale of the Mercedes-Benz plant near Moscow is temporary, and after its transfer to a partner, the company will try to leave ways for itself to return. In his opinion, without the support of the automaker itself, the new owner of the plant will not be able to establish a full-fledged production of cars at the enterprise.

– Theoretically, it is possible to arrange the supply of car kits through a joint venture between Mercedes-Benz and BAIC in China and organize the production of some models of this joint venture. For example, under the brand of BAIC itself, if the car kits manufactured by the joint venture are not subject to sanctions. In this case, the German automaker will formally not be directly involved in the import of sanctioned components for these cars, but in fact will control it, the expert noted. 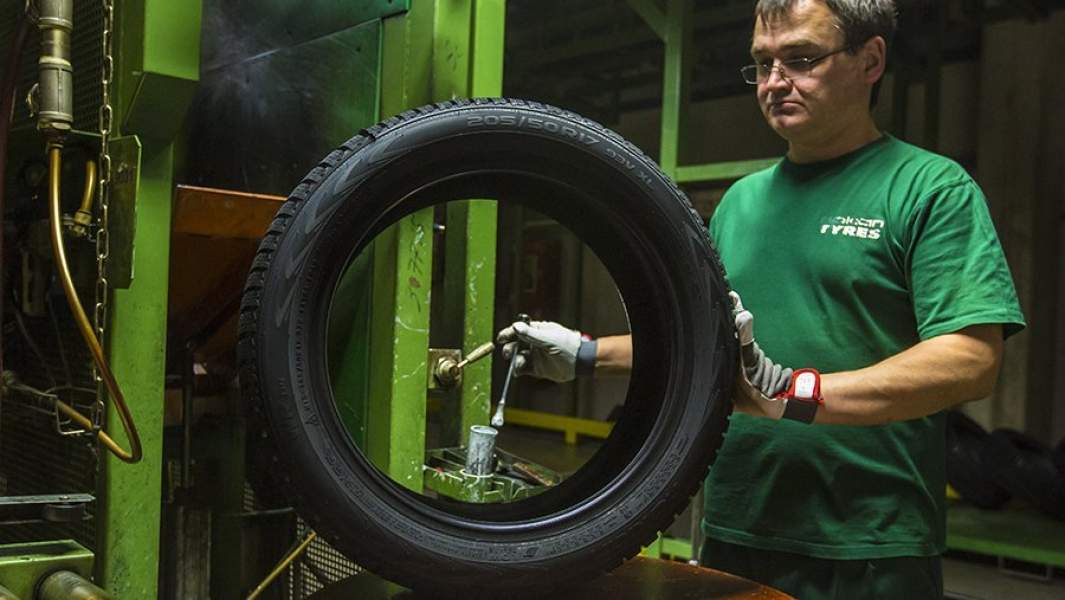 As for the Nokian Tires plant, according to Burgazliev, this enterprise could be of interest to the Sibur concern.

“With the acquisition of such a plant, the company can become one of the largest tire manufacturers in Russia,” he said.

Taking into account the volume of sales, market share and the general situation on the market, Volkswagen, Ford and BMW can consider the possibility of selling production sites in our country, Sergei Burgazliev believes.

– I would venture to suggest that these automakers are potentially in the forefront of the sale of production sites for the production of cars in our country. It is quite probable that such possibility at least is studied by a management of the companies — he believes.

According to the expert, Japanese and Korean automakers are thinking about selling Russian plants to a lesser extent. 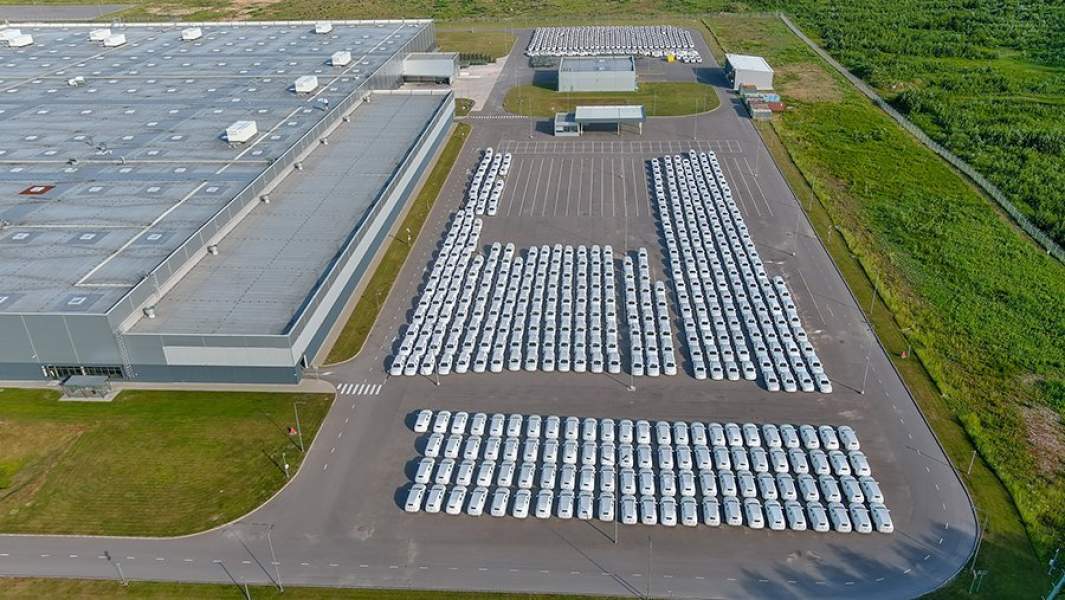 The assumptions of an independent consultant on the automotive industry are confirmed by the statement of the Prime Minister of Kazakhstan, Alikhan Smailov, that Skoda is one of the companies that decided to relocate production. This was announced by the head of the Cabinet of Ministers in an interview with local media.

The Volkswagen Group, which owns the Skoda brand, refrained from commenting on the sale of a plant in the Kaluga region or the transfer of car production to Kazakhstan. The Sollers company (which owns the Ford Transit van plant in Yelabuga) and the Russian office of BMW (produces cars at Avtotor in Kaliningrad) noted that production facilities have been idle since spring. The companies chose not to disclose their future plans for these plants.

This winter, the Netherlands will turn green: 1 million new trees will be added