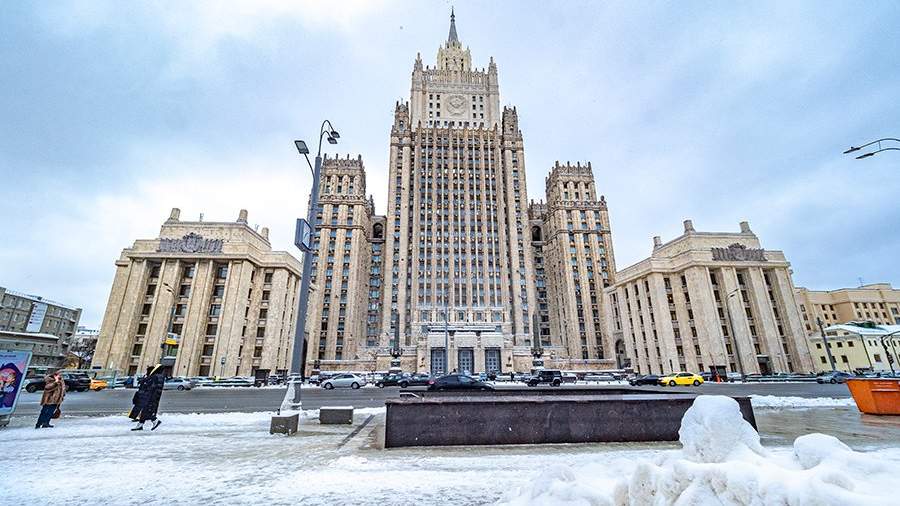 The dynamic development of Russia’s relations with Asian countries has always been “the main political and economic nightmare for the West within its strategic anti-Russian line,” but Moscow’s opponents could not and cannot prevent this. This opinion was expressed in an exclusive interview with Izvestiya on January 10 by Andrei Rudenko, Deputy Minister of Foreign Affairs of the Russian Federation.

“Russia’s opponents have not been able to interfere with us in this regard before, and 2022, which from the point of view of world politics and economics puts a lot in its place, including in the context of determining the contours of the future world order, shows that today the world thinks in other concepts and does not want to follow the rules of the game imposed by the West,” the diplomat said.

According to him, many states in the region are in no hurry to sign up for new closed “coalitions of like-minded people” and throw resources into block schemes, fueling the geopolitical and geo-economic ambitions of Washington and its allies.

The reason for this is the stake of Asian countries on co-development, the collective struggle against new challenges and threats, and not geopolitical rivalry and closing production and logistics chains on themselves.