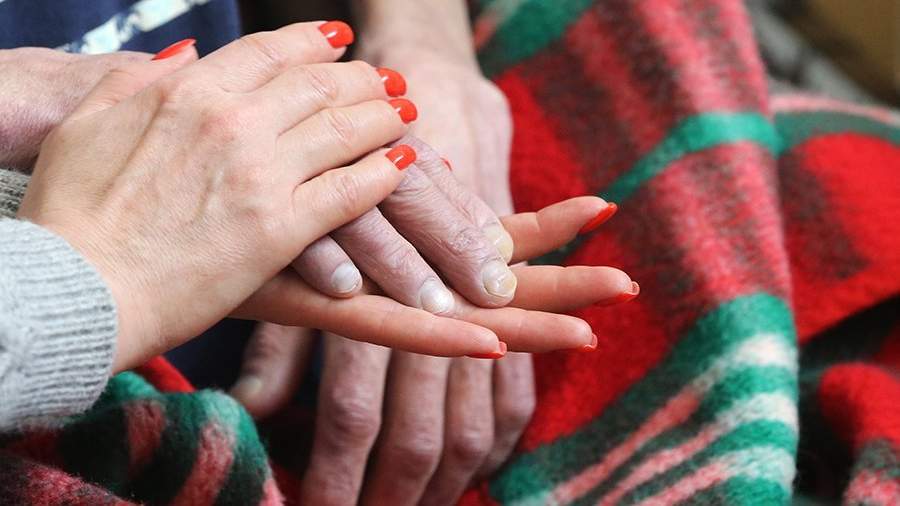 “The basis of the volunteer movement of the city is youth. And every year there are more and more people who want to do good deeds. They are sympathetic, hardworking, attentive and purposeful people,” the Vice Mayor said.

According to her, the share of students and working youth in the volunteer movement is about 70%. They participate in various projects and actions, help in organizing patriotic, cultural and sporting events.

In 2022, the Volunteer of Moscow distinction was established and awarded for the first time. This is an award from the mayor of the capital for volunteers who have made a significant contribution to the development of a culture of good deeds. 30 people became its owners.

To join the volunteer movement, you need to register on the website of the resource center “Mosvolonter”. Then you should choose areas of interest and thematic events, issue a personal volunteer book or sign up for competency development programs. These opportunities are also available at three county volunteer centers that opened in the fall.

Over the entire period of work, more than 2.2 thousand organizations have become partners of Mosvolunter, of which 600 have begun to cooperate with the resource center since the beginning of 2022. They invite volunteers to their sites and participate in charity events.

In 2018, at the initiative of Moscow Mayor Sergei Sobyanin, the My District program was launched in the capital, the goal of which is to create comfortable living conditions in all urban areas. As part of the program, a modern urban environment is being formed, transport accessibility is improving, the quality of education and medical care is being improved, additional opportunities for sports are being created, existing cultural sites are being updated and new ones are being opened. A set of specific transformations depends on the wishes of local residents.