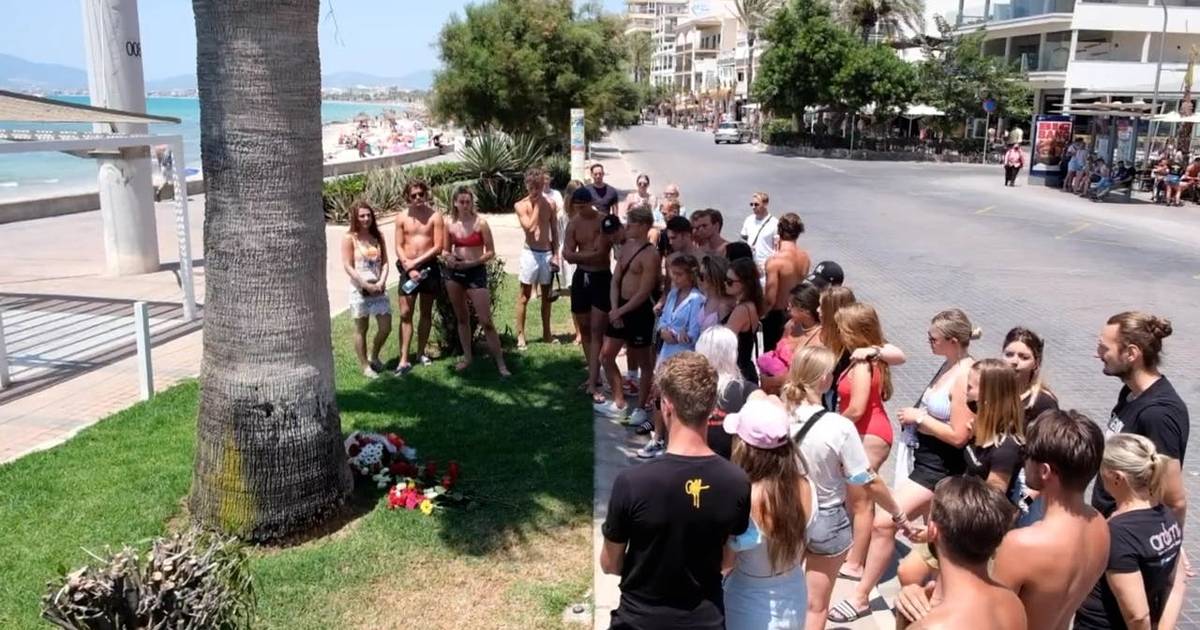 He said he hadn’t been drinking. Nor was he out of his mind. And he had never fought before. Why Sanil B. (20) on a warm July night last year, on a boulevard in Mallorca, did at least twice get into a fight with his friends and kicked two men lying on the ground? ,,I made huge mistakes. I can’t explain why I did that. I am very sorry. If only I had just run away.”

Did Sanil also kick a third man, Carlo Heuvelman, who later died from the beating? No, he says. He has not seen Carlo and certainly not kicked. Just like all his friends have said for the past week that they are not responsible for that. Sanil: ,,The court said to us: be a man and tell us what happened! But I really don’t know, otherwise I would have said it. I hope someone else does stand up and say it. You can’t live with it if you know it and don’t say it. I will never invoke the right to remain silent in this case, I cannot do that to the relatives of Carlo.”

The case revolves around a night out full of violence between groups of drunk Dutch people on the boulevard of El Arenal on the Spanish holiday island of Mallorca. The 27-year-old Carlo Heuvelman (27) from Waddinxveen was so severely beaten there in the night of 13 to 14 July last year that he died in hospital four days later. Heuvelman was already unconscious on the ground when he was allegedly kicked several times in the head.

But where there are video images of various confrontations that night, there are none of the fatal attack on Heuvelman. On images, part of the fight can be seen in front of café Bierexpress, but Heuvelman was already seriously injured on the ground. You can see how two girls took care of him.