Despite the agreement, prominent politicians are still imprisoned in Sudan 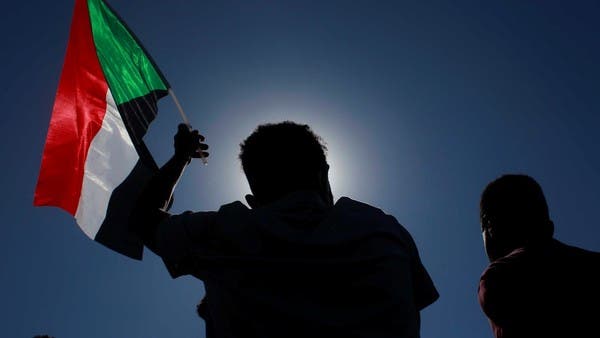 The political agreement, which was signed yesterday at the presidential palace in Khartoum, cast a shadow over the political scene in the country, and its first effects were evident at dawn today, with the release of 4 prominent politicians, who are the head of the Sudanese Congress Party, Omar Al-Digair, the head of the Arab Baath Party, Ali Al-Rih Al-Sanhouri, and an advisor to the President The political minister, Yasser Arman, and the leader of the Umma Party, Siddiq Al-Mahdi.

Al-Jaki and two ministers too

In addition to them, former Sovereignty Council member Muhammad al-Faki Suleiman and ministers Khalid Omar and Ibrahim al-Sheikh are still in detention.

Several other members of political parties are also in detention centers.

It is noteworthy that the political agreement signed between the army chief, Abdel Fattah Al-Burhan and Hamdok, stipulated in its twelfth clause the release of all political detainees.

Yesterday, Sunday, the presidential palace witnessed the signing ceremony of the political agreement between Hamdok and Al-Burhan, in the presence of the Vice-President of the Council, Mohamed Hamdan Dagalo, nicknamed Hemedti.

This came after the terms of the agreement were read, which stipulated the release of all political detainees and the start of a dialogue between all political forces to establish the constitutional conference, as well as canceling the army commander’s decision to relieve the prime minister.

It also stipulated the speedy completion of all institutions of transitional governance.

However, this agreement did not satisfy a number of civil groups, which previously formed the political incubator of the prime minister, led by the Professionals Association, and a section of the Forces for Freedom and Change.