Despite the Egyptian player’s harassment and controversial behavior, a wide European club picks a “rose” 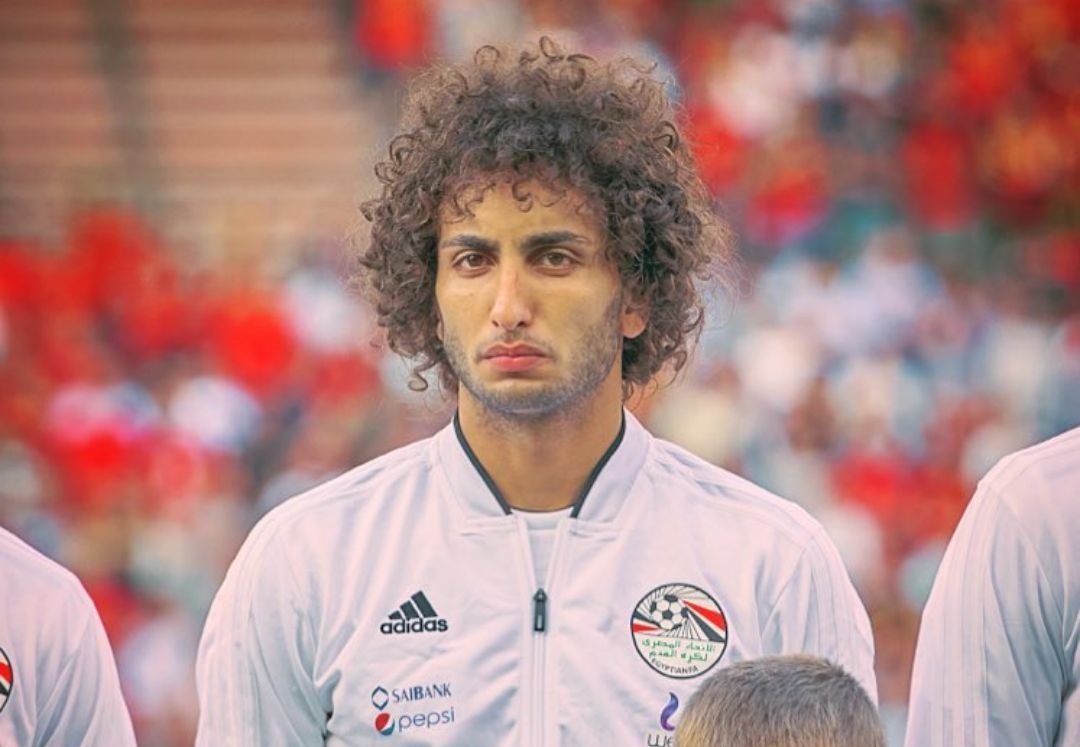 European media revealed that a Greek club is close to including Egyptian player Amr Warda, in the upcoming summer transfer period, after he recorded a successful previous experience last summer with the PAOK team and would have continued without his differences with coach, Rafshan Lusescu, which prompted him to leave for Cypriot Anorthosis.

And the Al-Masry tournament website quoted the Cypriot network “Dialogues” that there is a club Olympiacos wishing to include Amr Warda, despite the problems he was doing in Greece as well as his country’s team over the past years and his controversial behavior that caused him to be removed from the ranks of the Pharaohs without being called in the period The past since the African Nations in 2019 and the crisis of his famous harassment of a Mexican model!

The network indicated in its report that Warda is a well-known player in the Greek League and within Olympiacos in terms of technical performance, but the club’s management should know how to deal with the player if they decide to include him at the end of the season.

It is noteworthy that Amr Warda’s contract with Anorthosis expires on May 30.