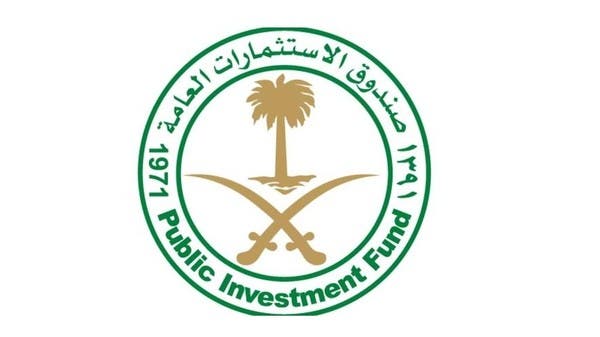 According to a disclosure by the fund to the US Securities and Exchange Commission, the fund reduced its stakes in three companies: “Visa INC”, “Plug Power” and “Wal-Mart”.

The fund also raised its stake in “Paypal”, and acquired a stake of more than 418 thousand shares in METAPLATFORMS.

The Public Investment Fund has exited, according to the disclosure, from Grub Just Eat.