Determining the finalists for the Basketball Cup today 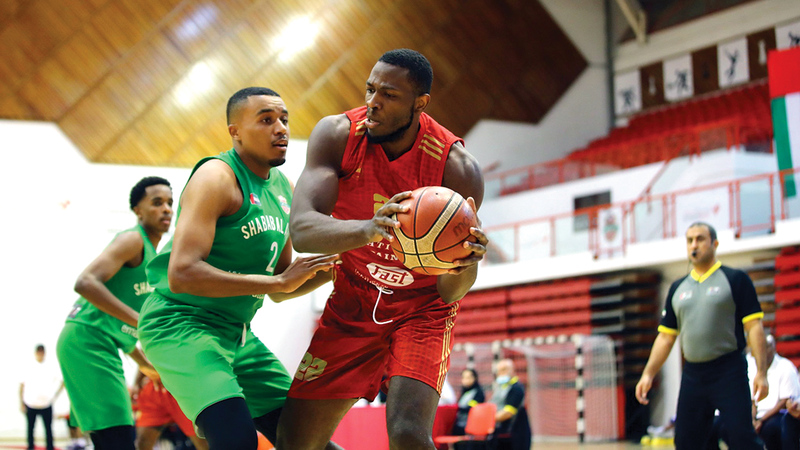 Shabab Al-Ahly and Al-Nasr teams will be guests of Al-Sharjah and Al-Wasl teams, in the semi-finals of the Federation Cup Open Basketball competition for the men’s stage, the results of which will determine the identity of the two sides of the final match, which will be held next Wednesday.

The Al-Ahly and Sharjah youth meeting is considered an early summit, as the “king” aspires to continue defending his title in the “Federation Cup” after he crowned it last year, while the “Dubai Knights” seek to reach the final, and confirm their worth by the triple last season (League – President’s Cup). State – Vice President Cup) which is at the expense of Sharjah.