Determining the opponent of Djokovic in the first round of the Australian Championship .. But his participation is suspended 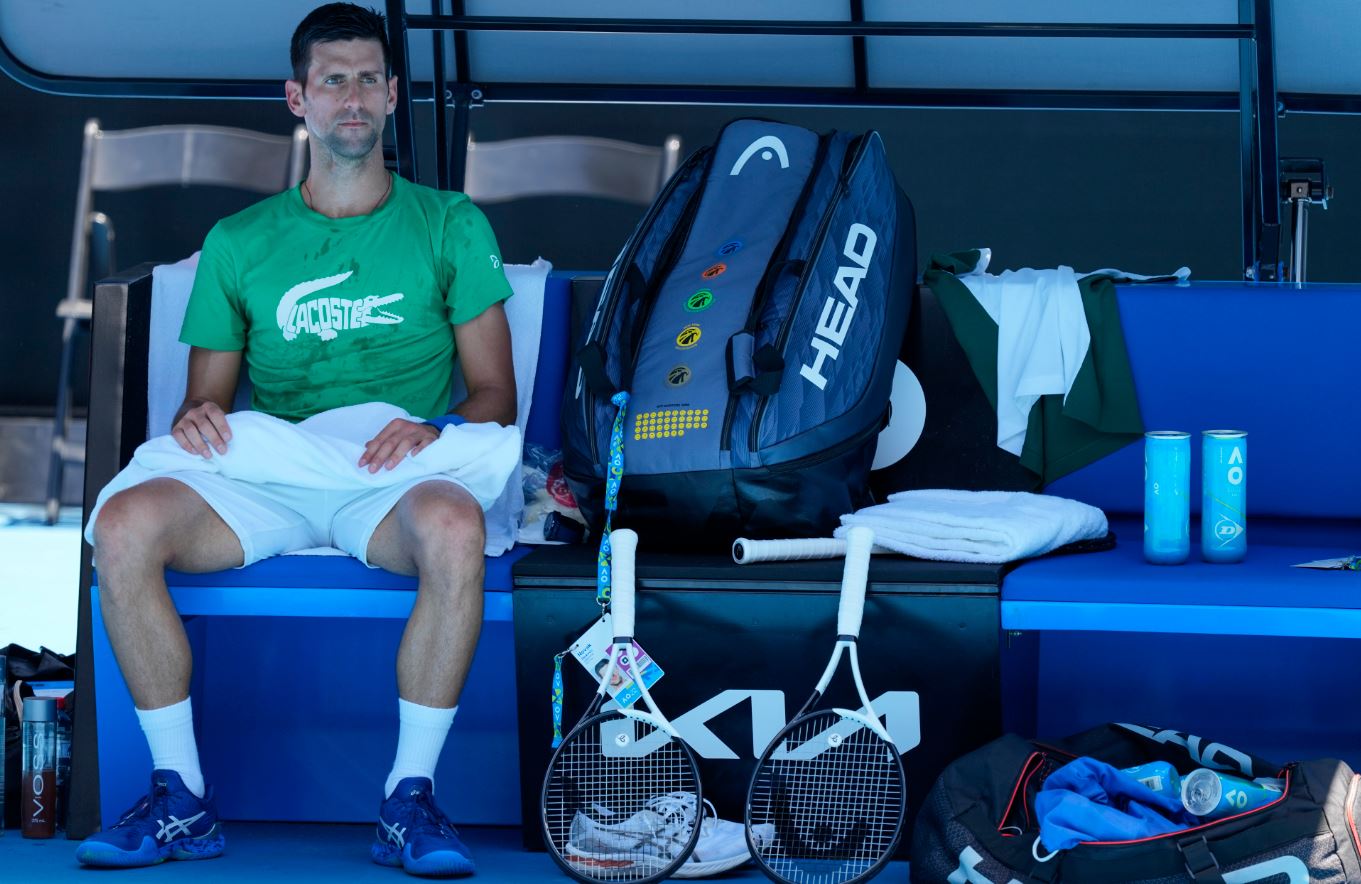 The fate of Serbian tennis star Novak Djokovic in the Australian Open is still pending, despite the men’s singles draw today and the 20-times major champion with his compatriot Miomir Kitsmanovic in the first round. And dreams of Djokovic (34 years), the world’s number one and holder of the title, to win his tenth title on the courts of Melbourne.

But the participation of the unvaccinated player against the Corona virus is still at risk, if Immigration Minister Alex Hawke decides to cancel his visa again and deport him from the country.
Hook’s spokesman said the latter was considering canceling the Serb’s visa, although “long additional requests” from Djokovic’s legal team delayed the decision.

The Prime Minister indicated that it was up to Hook to make this decision, but refused to make further statements in this regard. Djokovic, who did not receive a vaccine against Covid-19, arrived in Australia on January 5, thanks to a special exemption from vaccination, to confirm that he had contracted the Corona virus on the 16th of last month.

And the Australian authorities canceled his entry visa upon arrival at Melbourne Airport for not meeting the strict conditions imposed to enter its territory in the fight against Covid-19, and he was transferred to the Melbourne Travelers Detention Center.

On Monday, Djokovic scored a surprise victory in his bid to stay in Australia, where he wants to participate in the first Grand Slam, after a federal judge ordered his immediate release from the Melbourne passenger detention center.