Determining the registration requirement for a resident player in volleyball clubs 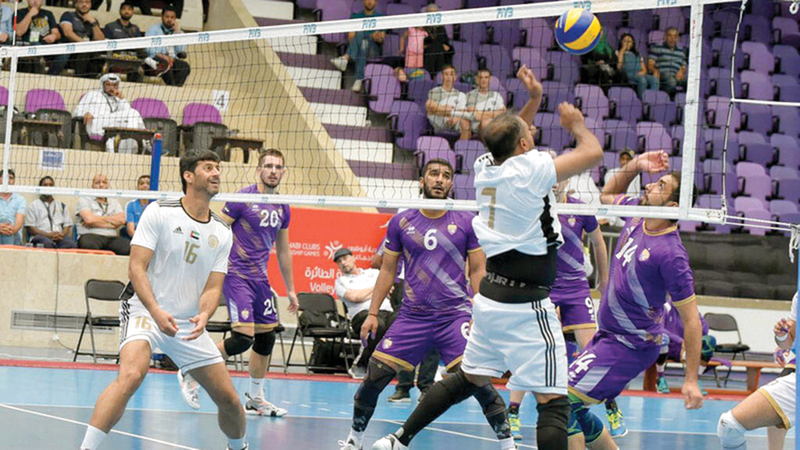 The Volleyball Association has set a new condition for clubs wishing to sign new players in the resident player category, as the player must have spent two calendar years inside the country without interruption when he is registered in the youth team lists, unlike the previous period in which clubs contracted players the moment they reach the state.

The Volleyball Association said in a press statement that the decision will be implemented starting from the 2021-2022 sports season, and only one player will be allowed to be on the field, unlike previous seasons, which allowed the participation of players, knowing that each team is allowed to register only five resident players. Al-Ittihad issued a youth league program with the participation of eight clubs, and it will start on September 30th.