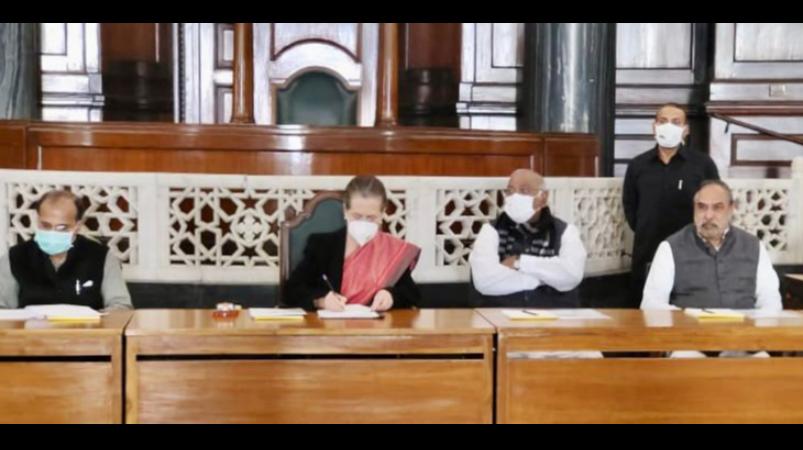 Congress interim leader Sonia Gandhi has accused the Modi government of destroying the nation’s economy, which it had built for 70 years by selling off state assets, which initially brought about currency devaluation.

The meeting of the Parliamentary MPs Committee of the Congress Party was held today in the Assembly Hall. The meeting was attended by MPs from both the Congress parties, Rahul Gandhi and President Sonia Gandhi. Then Sonia Gandhi spoke among the MPs: