Developed social security in Saudi Arabia.. the start of announcing the eligible ones 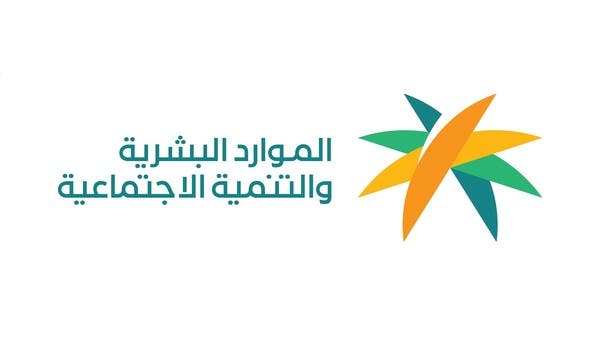 The Saudi Ministry of Human Resources and Social Development began sending text messages to the first batch of beneficiaries for the developed social security pension, after it opened the door for submission last November, according to some beneficiaries who indicated that they received text messages yesterday, Wednesday, indicating their eligibility for the pension.

The pension is disbursed in the month following the issuance of the application decision, and the ministry is working to standardize the date of disbursement of social security for new beneficiaries and former beneficiaries gradually.

And the developed social security system, is a system that targets individuals and families most in need to provide them with material support and empower those entitled to improve their living conditions, achieve financial independence, and shift from needing to production through qualification, training, and providing appropriate job offers in cooperation with the Human Resources Development Fund (Hadaf) and the relevant authorities.

The Ministry sets 5 conditions for entitlement to the developed social security pension, which are: to be a Saudi permanently residing in the Kingdom. Non-Saudi women married to a Saudi woman, non-Saudi widows and divorced women with Saudi children, children of widows and children of a Saudi divorcee from a non-Saudi husband are excluded from the nationality condition. Persons with disabilities, orphans and widows with orphans who have mobility cards.

The requirements include that he is committed to fulfilling the Ministry’s requirements related to providing health and education services to children, and a commitment to training and employment programs for capable family members, and not to be residing in one of the homes or housing centers sponsored by the state, and not to own assets of high value, if the family has more than one family, it is considered Each family is independent and is entitled to a separate pension. It does not affect the family’s entitlement to a pension because one of its members resides for the purpose of studying outside the city in which the family resides.

The ministry indicated that it will start studying the eligibility for new applicants in December of last year, provided that the first pension will be deposited for them in the month of January. Objections submitted in accordance with the rules and procedures of the committee and the grievances received by it.