Development Bank for Arabia: We have given 70 million riyals to more than 60 brands in Saudi Arabia 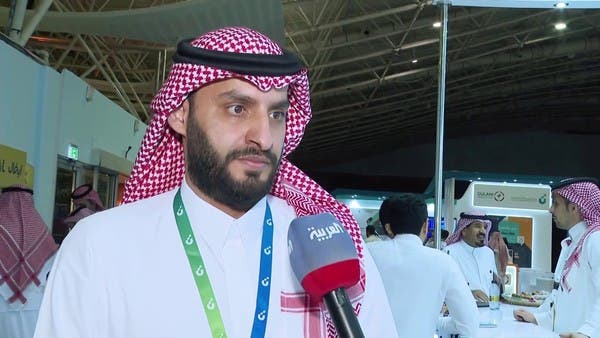 The Director of the Commercial Franchise Program at the Saudi Social Development Bank, Saif Al-Farhoud, confirmed that financing of more than 70 million riyals has been granted to more than 60 brands in the franchise sector in Saudi Arabia.

Al-Farhoud added in an interview with Al-Arabiya, on the sidelines of the sixth international investment and franchise exhibition in Riyadh, that the size of the franchise sector in Saudi Arabia is $15 billion.

Al-Farhoud stated that the bank opened a special path for commercial franchising for a number of projects, adding: “Now these projects are all promising… and provide jobs for Saudis.”

He explained that this market is promising and is characterized by high profitability rates and low risks, so we are working to motivate young people by attending induction workshops that exceeded more than 100 workshops that included 10,000 citizens to introduce the franchise.

Al-Farhoud revealed that the success rate in franchising globally is more than 85%.