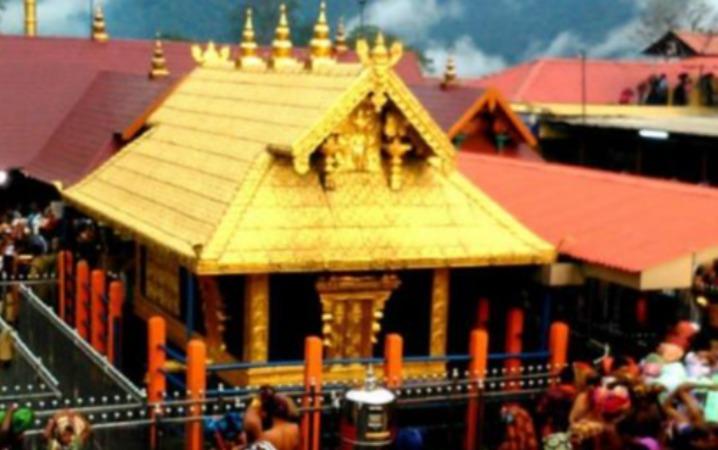 To Sabarimala Iyappan Koi Look Devotees The ban on going has been lifted.

The famous Sabarimala Iyappan Temple in the Pathanamthitta district of Kerala hosts lanterns and zonal pujas during the months of Karthika and Markazhi. People from various states including Kerala, Tamil Nadu, Karnataka and Andhra Pradesh can attend this pooja and pay homage to Ayyappa. Devotees They usually wear evening wear and observe fasting.

In this situation, after the beginning of the month of Karthika, Sabarimala Iyappan temple again Devotees Attendance increased.

In the evening visit the temple after the flood recedes in the Pompeii River Devotees The district administration has lifted the ban. Subsequently, permission was obtained online Devotees Iyappan are allowed to go to the temple.