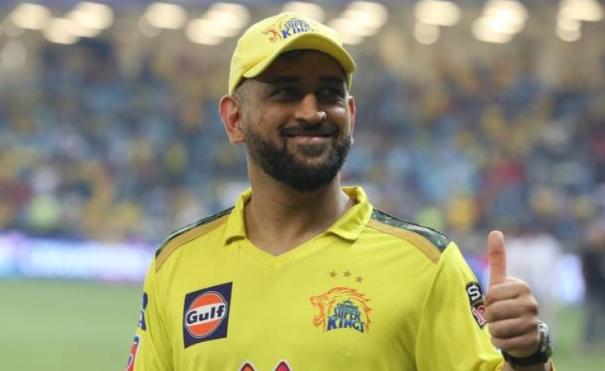 Mahendra Singh Dhoni is known as one of the most successful captains in the international cricket field. Today is his birthday. He is 41 years old. 41 known and unknown facts about him.

The Indian cricket team was eliminated in the first round of the 2007 ODI World Cup series. Dhoni was appointed as the captain in a very critical environment that no one expected at that time. It was a surprise decision by the Indian Cricket Board.

No one predicted that he would later become a great captain who would win many trophies for the Indian team. But as a captain he effectively did everything required for the success of the team. It is only Dhoni who perfectly matches the lines of Sivaji in Parashakti in real life. Success. Success… Success… is just that. 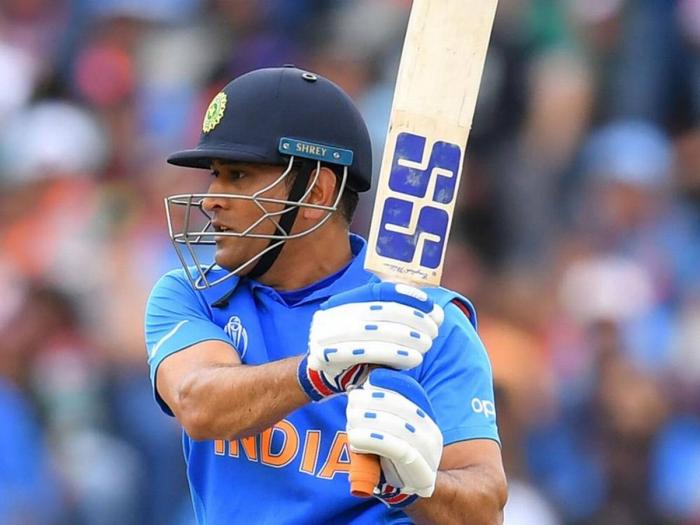 Dhoni: Knowing and not knowing 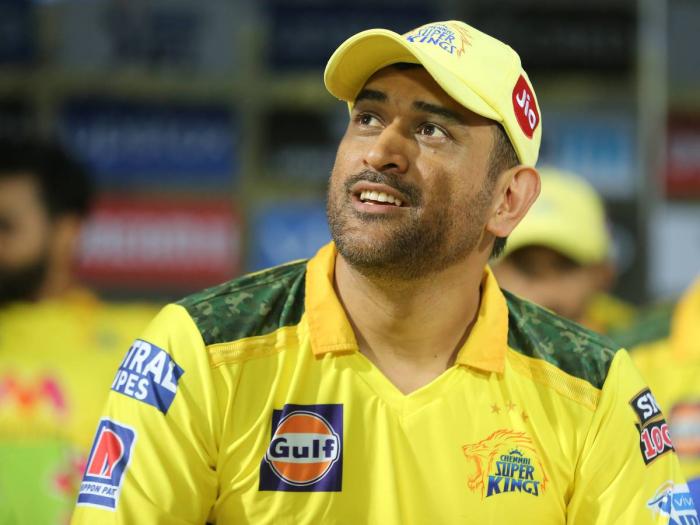