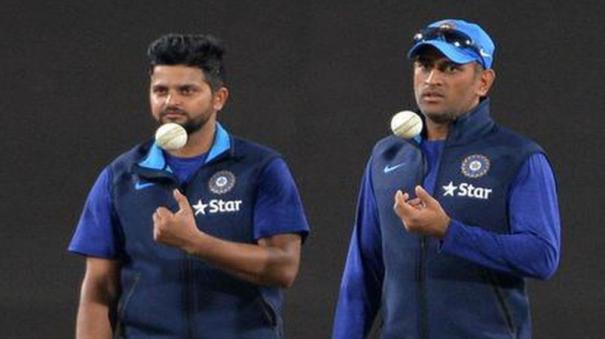 Dhoni, former captain of Indian cricket team and current captain of CSK, is good at batting, wicket-keeping and decision-making. Apart from that, he also chose whether to take review in DRS mode or not. If he takes a review, it will definitely be positive for the team.

His DRS review on the international cricket field is mostly correct. So fans used to fondly call it Dhoni Review System.

“TRS is the Dhoni Review System not only for the fans but also for me. I came to know about TRS only later. Bowlers always say out. But standing behind Stembu, his conclusions are accurate. And it is his style to take it at the last moment after much thought. “Dhoni knows very well that fans call DRS as Dhoni Review System,” said Raina.