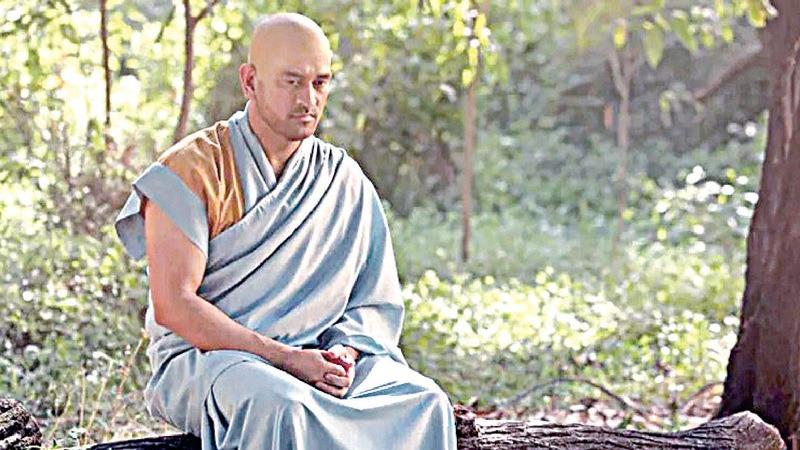 MS Dhoni, who was the captain of the Indian cricket team, has retired from all international matches. He is currently focusing only on IPL matches. He will captain the Chennai Super Kings in the 14th IPL series starting next month. For this he is also engaged in intensive training.

In this situation, yesterday, MS, who was dressed like a Buddhist monk and shaved his head. Dhoni’s photo released. Fans were shocked to see this. It was later revealed that this was a picture taken for a company promotional event. Following this, Dhoni’s new look photo has been posted by his fans on websites and social media. Thus, the film is currently going viral on the Internet and social networking sites.

Previous articleMore marriages in Kuwait during the Kovid period; Divorce has declined
Next articleA four-year-old girl has been bitten to death by five stray dogs in Saudi Arabia