SportsDhoni needed; Has India not won any ICC Cup since 2013?...
Sports

Dhoni needed; Has India not won any ICC Cup since 2013? – BCCI President Ganguly 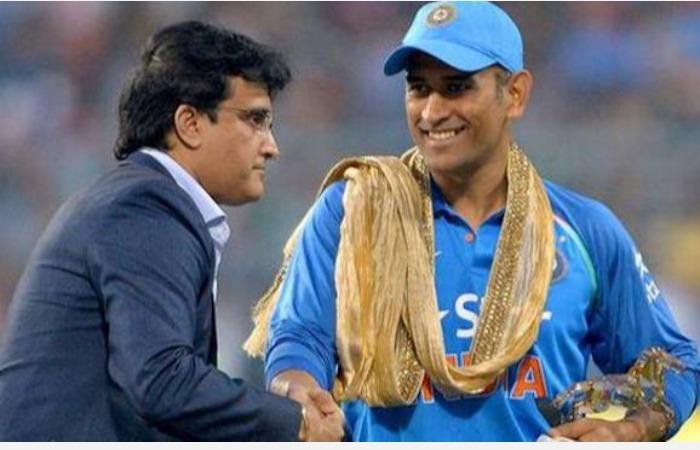 After 2013 Indian team He has never won a trophy in any match played on behalf of the ICC. That is why Dhoni has been appointed as a consultant and mentor for the T20 World Cup BCCI President Saurav Ganguly Said.

The BCCI management has appointed former captain Dhoni as India’s advisor for the T20 World Cup to be held in the United Arab Emirates in October. Some cricket critics have hailed the BCCI’s move as a “great decision” by former players, while others have questioned the move.

“We decided to appoint Dhoni as a consultant and mentor for the T20 World Cup only after examining the environment and status of the team. After 2013 Indian team Do you feel you have not won the trophy in any match played on behalf of the ICC? Dhoni has been appointed to help India win the T20 World Cup. 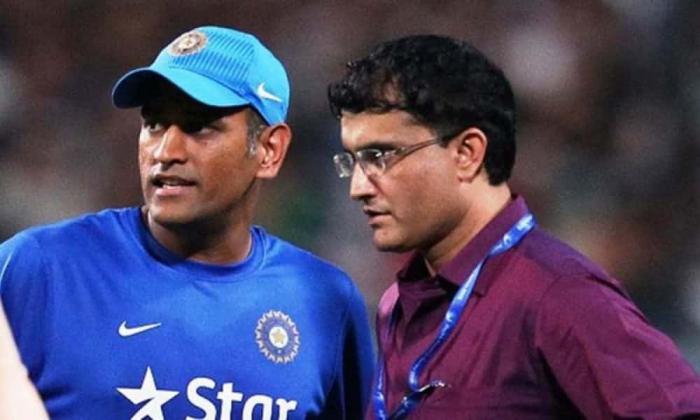 Dhoni has a good track record not only leading the CSK team in the IPL T20 series but also leading the Indian T20 team. That is why Dhoni has been appointed as the mentor. We decided after a lot of in-depth consultation before appointing Dhoni. It has not won an ICC trophy since 2013.

Steve Waugh, who was Australia’s successful captain to help Australia win the Ashes, has been appointed as a consultant and mentor. Successful men will definitely be a good guide for the team. Last Ashes season the Australian team led by Steve Waugh went and leveled the series 2-2 in England. Therefore, great men like Dhoni, the appointment of a successful captain will help the Indian team.