Dhoni to last in CSK squad? Retention for the next 3 seasons? 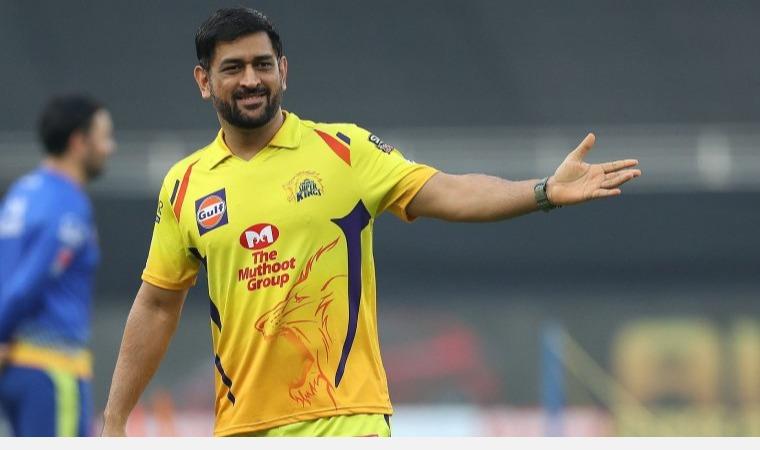 For the next 3 IPL seasons CSK It has been reported that the team will retain captain Dhoni.

According to reports, Rishabh Bandh will continue as the captain of the Delhi Capitals and KL Rahul will lead Sanjay Goenka’s Lucknow team.

10 teams find the field in the 15th IPL T20 season. Each team is told to retain 3 domestic players, one foreign player only and release the other players. Thus it is not known which players will be on which team

But, CSK According to reports, the team will retain captain Dhoni for the next 3 seasons and will retain both Ravindra Jadeja and Rudraj Kejriwal. With England all-rounder Moin Ali CSK The English daily reports that talks are underway.

KL Rahul, who has led the Punjab Kings for the past two seasons, may be released. It seems that he may be appointed as the captain of Goenka’s Lucknow team.
The IPL teams are actively preparing the list as the teams have to announce the list of players to be retained by November 30.