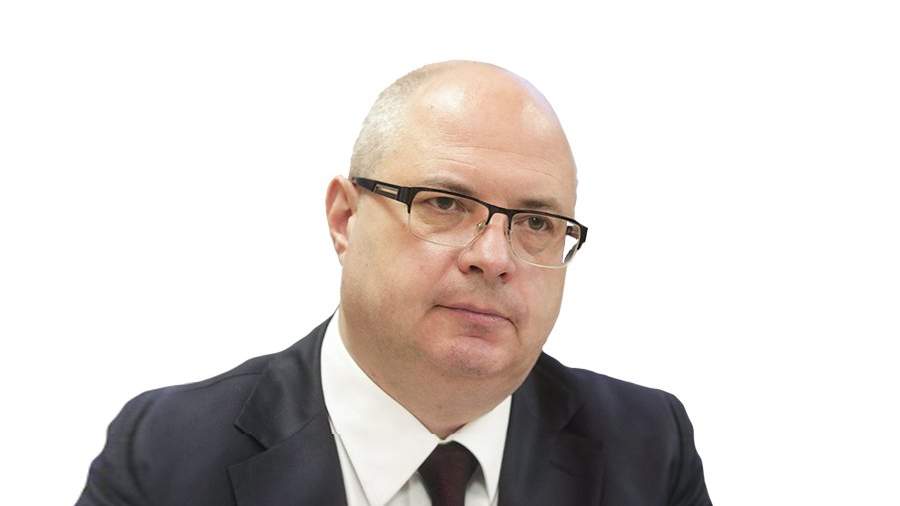 In order to take into account the interests of regional authorities, well-thought-out corporate decisions based on the results of the dialogue are needed. Let me remind you that the placement of boards should be carried out only taking into account the regulatory approved mechanisms based on the results of fair trading. Each inconsistent, and in fact, illegally installed construction disfigures the city’s appearance and deprives the budget of tax revenues. Reports of the demolition of illegal outdoors appear in the news feed on a weekly basis. The saddest thing is that municipalities have to dismantle such shields at their own expense, spending budget money on this.

For example, in Yaroslavl, large-scale work has been carried out for many years to identify and dismantle illegal advertising structures. According to the regional department of property and land relations, in 2021 alone, more than 820 measures were taken to dismantle them. In the absence of centralized control, violations sometimes flourish, as the authorized state bodies simply do not have time to identify all the facts of violations in a timely manner.

In Moscow, it took years of stubborn struggle to restore the cultural image of the city.

Another strategic task is to make the outdoor advertising market in the regions more solid and transparent. A single operator will be able, with the approved clear rules, to rid the regions of illegal and unethical advertising. This problem, practically solved in the capitals, still remains acute in the periphery.

What can we say about non-transparent tender schemes in the regions! For example, in December 2021, the Lipetsk authorities held an open tender for the installation of advertising media. The winner was the company that offered the smallest amount, as a result, the city lost about 30 million rubles. And this is not an isolated case. A reasonable question arises – in whose interests do local authorities act?

It is safe to say that with the advent of a single operator, digital outdoor advertising in the country will receive a powerful impetus for development. The authors of the bill propose to oblige a single operator to install modern advertising structures in large and small cities of Russia. This will change the look of our streets, where high-tech panels will appear instead of “plywood”. So far, there are very few “numbers” in the regions, few operators are ready to invest in this. A single operator is designed to ensure equal coverage of all subjects of the Russian Federation. It is necessary to install structures without violating the requirements of local municipalities and without affecting competitive procedures and the interests of existing players. Of course, this is not an easy task, but it is necessary to deal with it.

With the advent of a single operator, the municipalities will continue, as before, to conduct tenders for the installation and operation of advertising structures. But in addition to this, the regional authorities will be able to receive additional income to the budget through the installation of structures of a single operator. This will also create additional jobs in the territory of each subject of the country, including for domestic IT specialists. And orders for the production of LED equipment, which will be received by Russian enterprises, will stimulate the development of this industry, as well as push forward import substitution.

The state should think about creating a strategic media channel on this basis under the supervision of a single operator of digital advertising structures and announcements. This is not the first such project: regulation already exists in terms of social advertising on the Internet. There are unified information channels in other media: on TV (NRA) and radio. Now lawmakers have reached outdoor advertising, since it covers all residents of the country, while significant changes have not affected the market for many years. Obviously, the law “On Advertising” is outdated and needs to be improved, including in order to prevent the growth of fraudulent activities.

No one denies that the state needs a single and transparent media resource in the form of digital media in all regions, on which it will be possible to simultaneously launch important information campaigns, as was the case in the first waves of the pandemic. Social advertising should solve the problems of not only objective information, but also education, love for the Motherland and care for one’s neighbor.

Combining advertising digital structures into a single infrastructure should increase audience coverage across the country. Such a resource should neutralize the risks of spreading false information on digital outdoor advertising media and bulletin boards – a task of national importance, given the information war unleashed by the West against Russia. It must be remembered that leakage of personal data from Russian online services is a really urgent problem. And all citizens of the country are interested in making information security one of the most important priorities of the advertising business.