Dibba Al-Fujairah announces the first deals of the professional season 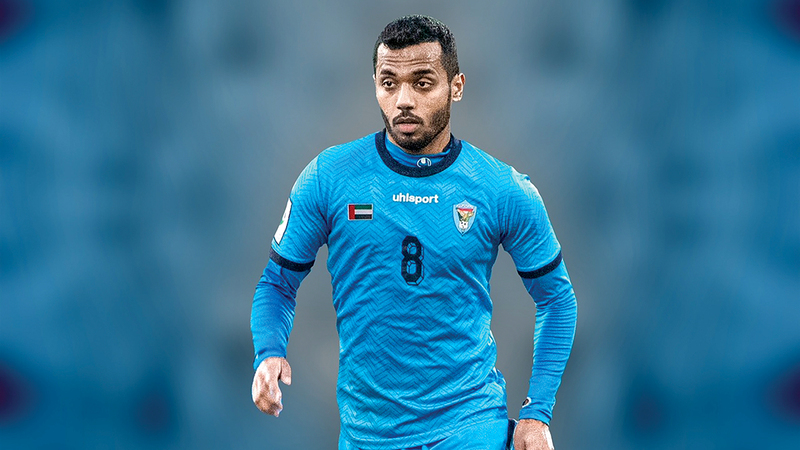 Dibba Al-Fujairah Club announced, through its Twitter account, the renewal of Ibrahim Al-Mansoori’s contract to represent the first team in the next season of the ADNOC Professional League, in appreciation of the distinguished technical return provided by the player during the past two seasons, coming from Al-Fujairah Club.

Al-Mansoori is the first player to announce the renewal of his contract for the next season, after Al-Nawakhta qualified to play in the professional league.

For his part, a member of the Board of Directors of Dibba Al-Fujairah Club and team manager, Juma Hamdan Al-Abdouli, told “Emirates Today”: “The contract of the distinguished defender Khaled Abdullah was also renewed, in appreciation of his distinguished season with the team, and negotiations are going on regularly, and we are trying to complete the contract with players. others.”