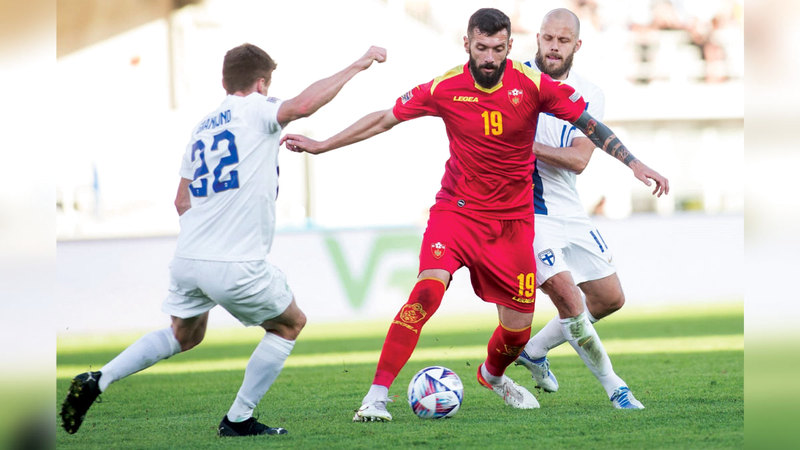 “Emirates Al-Youm” has learned from an official source that Dibba Al-Fujairah Club is close to contracting the Montenegrin national team player Alexander Chiketeg, to represent him in the next season of the ADNOC Professional League coming from the Dutch league, and Chiketeg plays in more than one position, but he is good at Play as a pivot player.

He is 30 years old, and has previously represented his country’s national team and played for Serbian club Partizan and other European clubs. Dibba Al Fujairah is preparing to participate again in the ADNOC Professional League after winning the first place and last season’s championship in the First Division. It will organize its external training camp in Serbia next July, and will be led by Serbian coach Zoran Popovic.