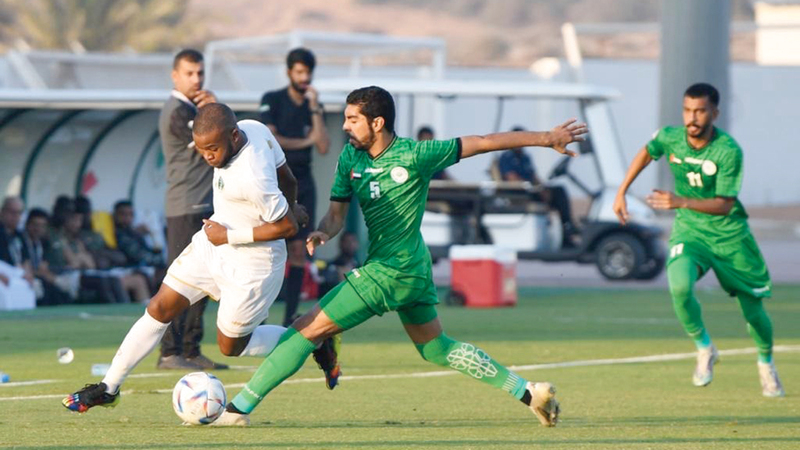 Yesterday, the Emirates team defeated the Masafi team with three clean goals, in the 12th round of the First Division, as the goals of the Falcons were scored by Brazilian Diego Silva (20 and 85) and Anderson Costa (46).