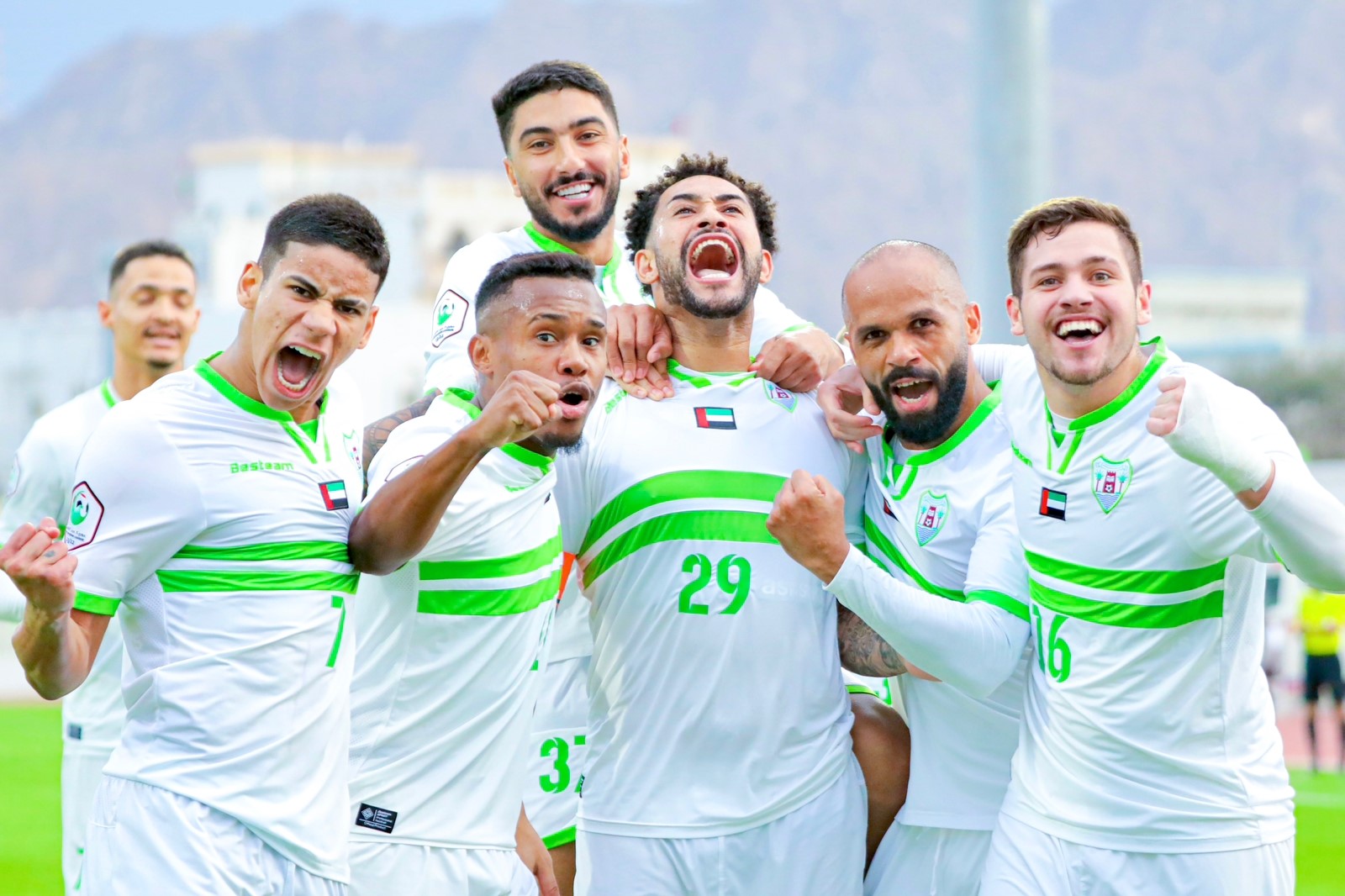 Dibba Al-Hisn overturned its delay with a goal until the fifth minute of stoppage time and managed to beat its host Masafi with two goals to one goal in the match that was held within the fifteenth week of the First Division League, after he scored two goals in three minutes of stoppage time scored in the two minutes (90 + 4) and (90 + 7), while Nigerian Masafi scored for Edgor in the 43rd minute.

According to this result, Dibba Al-Hisn’s balance became 33 points in the lead, while Masafi’s balance was frozen at 20 points.

In a second match, Masfout tied at home with his guest Fujairah with a goal for one, as he scored for the Gambian team Masfout Al-Fusini Jasama in the fifth minute, and Al-Fujairah managed to equalize in the minute (90 + 1), so that Masfout scored 22 points, while Al-Fujairah had 14.

At the end of the week’s matches, Al Dhaid tied at home with Gulf FC 1-1, as Ali Ibrahim scored for Al Dhaid by mistake in his own net in the 16th minute, and scored for the Brazilian team Gulf FC Lucas Rocha in the sixth minute. The balance of Al Dhaid became 20 points and Gulf FC 18.