Dibba and Al-Ahly youth are looking for the first victory 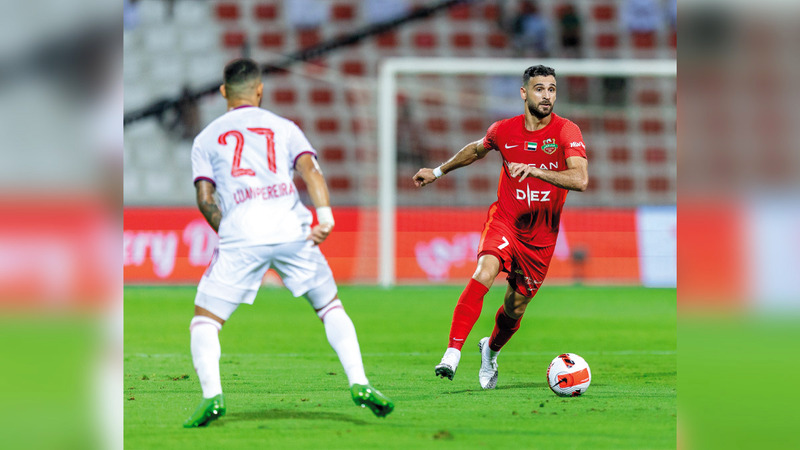 Dibba will host at 20:30 this evening, Shabab Al-Ahly in a match in which the two teams aspire to score the first victory in the current season, after they lost their two matches in the previous round, where Shabab Al-Ahly from Sharjah lost 0-2, and Dibba from Al-Jazira with the same result.

Al-Ahly youth seeks compensation quickly in order to enter the competition cycle from the beginning, and overcome the obstacle of the newcomer, who found himself at the beginning of the league against Al-Jazira, and in front of Al-Ahly youth today, then Al-Wasl in the next round.

From outside the lines, Al-Ahly youth coach, Jardim, will be forced to win the second match, so as not to move away from the beginning in the points, especially after his statement after the Sharjah match that the (King) team’s style of play relied on wasting time, and therefore things are available today to fix mistakes In front of the newcomer, in a difficult match for both teams.