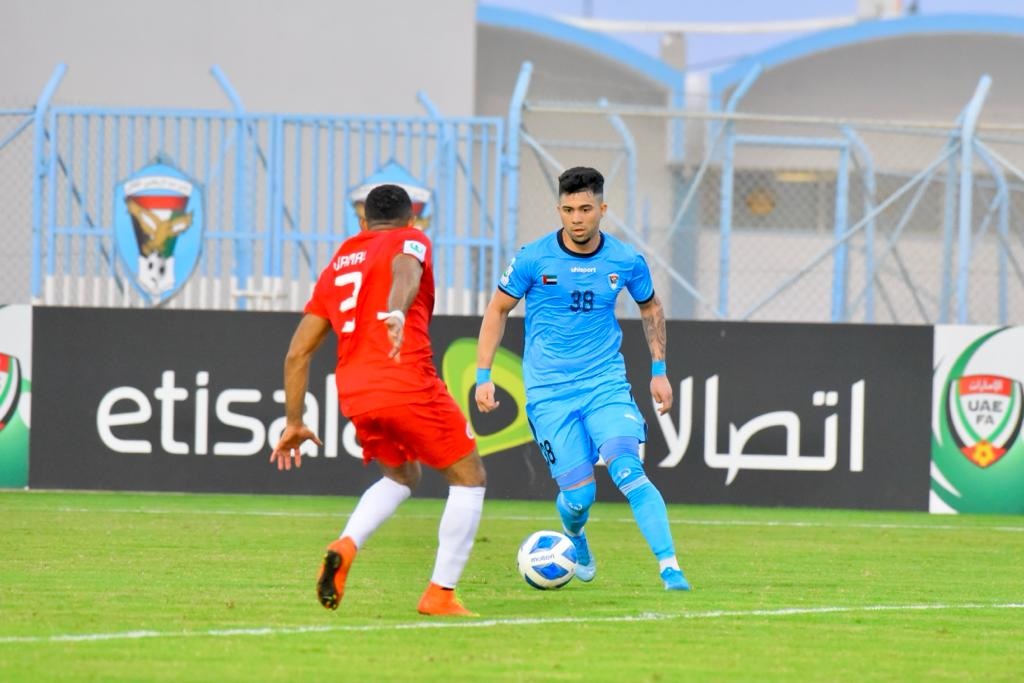 The first round of the First Division League will conclude tomorrow evening with 7 matches in the 15th round of the championship, all of which will be held at the same time at five in the evening, where the leader will play Dibba at his home with Hatta, and the Arab runner-up will be a guest of Fujairah, while Al Hamriya plays third in the ranking with Al Bataeh. Fourth place, Masafi plays with Al-Jazirah Al-Hamra, Al-Dhaid with Dibba Al-Hisn, Al-Taawun with Al-Rams, and Masfout with City.

It is noteworthy that Dibba leads with 36 points, followed by Al Arabi 34, then Al Hamriya 29, Al Bataeh 26, Dibba Al Hisn 25, Hatta 22 and Fujairah 20, in the first to seventh positions.

An investigation was opened against the former Barcelona president, at the request of Laporta