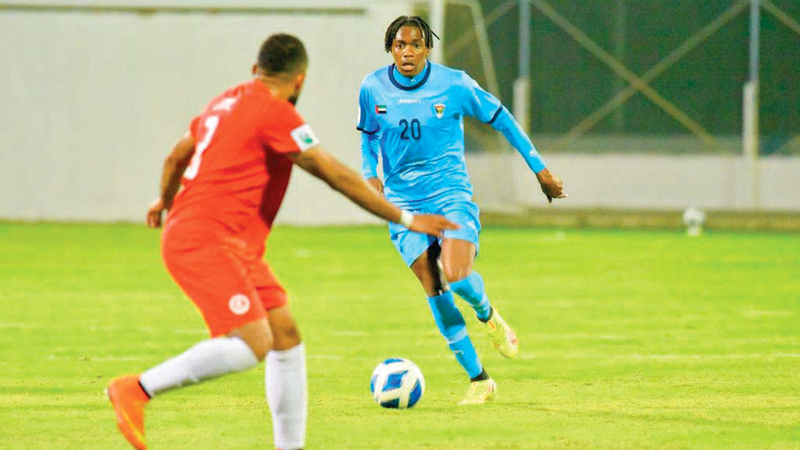 Dibba team continued its victories this season in the first division, after its victory yesterday evening, against City, with two goals against a goal, in the 12th round of the championship competitions. Accordingly, Dibba topped the standings with 30 points, pending the results of today’s matches, which will bring together at 4:45 pm, Al-Arabi with Al-Taawon, and Hatta with Al-Rams. On the other hand, City’s balance froze at two points in the last place. Zimbabwe’s Lebba Dehliwabo scored 76, and Jassem Mohamed 83, while Ivorian City’s Kingsley scored 90.

In a second match, Dibba Al-Hisn tied with its guest Al-Hamriya with two goals each, bringing Al-Hamriyah’s balance to 26 points in third place, compared to 24 points for the fourth, Dibba Al-Hisn.

The Brazilian Ledba Al-Hosn and Anderson Murao scored in the 60th and 69th minutes, while Al-Hamriya scored the Brazilian Vinicius Silva 46, and his compatriot Ozon Akanoah 89th.