Dibba imposes a draw on Al Wasl in Zabeel .. “The Emperor is sad” 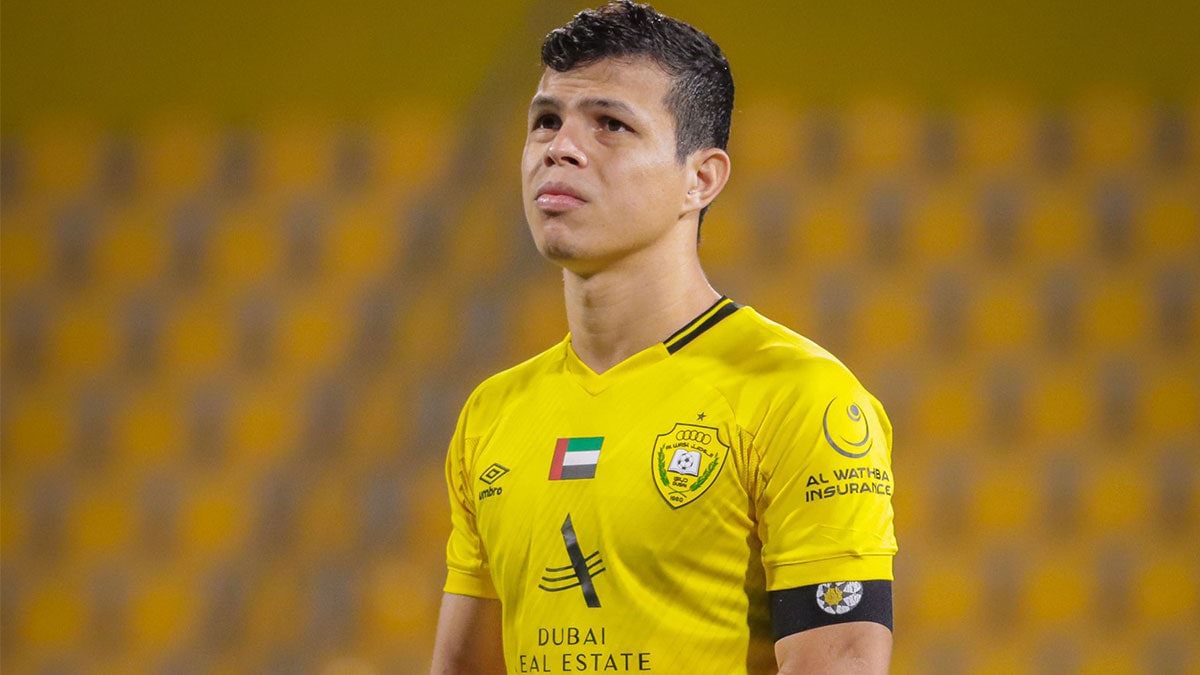 Dibba Al-Fujairah imposed the result of a tie against Al-Wasl with a goal each, Thursday, in the opening matches of the third round of the ADNOC Professional League, at Al-Wasl Stadium in Zabeel, so that the “Emperor” raised his score to 5 points, and “Al-Nawakhatha” got his first point in the competition.
Al-Wasl dominated the game, and almost scored the first goal in the first minute when Faris Khalil played a cross and was met by the Brazilian Gilberto Oliveira with his head, but the ball went out to a corner kick, while Fabio Lima missed an opportunity achieved by himself in the goal and hit the ball next to the post (8).
For his part, Dibba Al-Fujairah relied on counter-attacks and the activity of Ibrahim Al-Yaqoubi on the left side, as he played a beautiful cross, and the Zimbabwean Tavadzu headed it, but the ball crossed the crossbar (12), on the other hand, Al-Wasl performance declined after the accuracy of the pass was absent to the great organization of the visiting team in the line Defense.
As for the second half, it witnessed a strong start from Dibba Al-Fujairah, and Khaled Abdullah scored the first goal after he met a cross kick with his head in the goal (56), while Al-Wasl got the penalty kick in the 70th minute and Fabio Lima hit the ball in the goal, scoring the equalizer (72).
The Emperor pressed in the last minutes of the match and Fabio Lima shot a powerful ball over the crossbar (88), while the referee calculated seven minutes of added time, but Al Wasl was unable to score the winning goal, so the match ended in a draw.