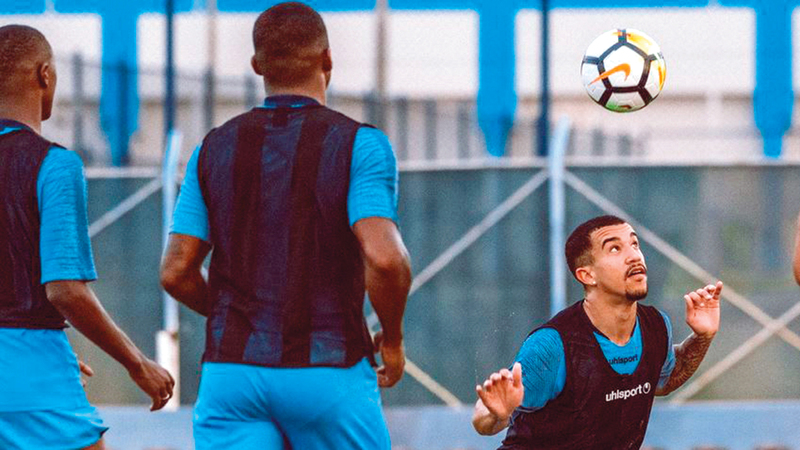 Dibba Al-Fujairah was satisfied with a positive draw against Al-Hazm Saudi Arabia 3-3 in a match that brought the two teams together, the day before yesterday, as part of the second friendly test that Dibba is conducting in its external camp in Serbia, which has been held since last July 21 as part of its preparations for the new season.

Hassan Mohamed began scoring Dibba’s first goals against Al Hazm, before his Brazilian teammate Alvaro de Oliveira added the second and third goals. It is noteworthy that Dibba Al-Fujairah had started its first friendly experience in its external camp, which extends until tomorrow, by winning at the end of last month against Serbian Bdenstvo, with a score of one goal without a response.