Dibba “Winter Champion” and the “Amateur” leader after defeating Al-Arabi 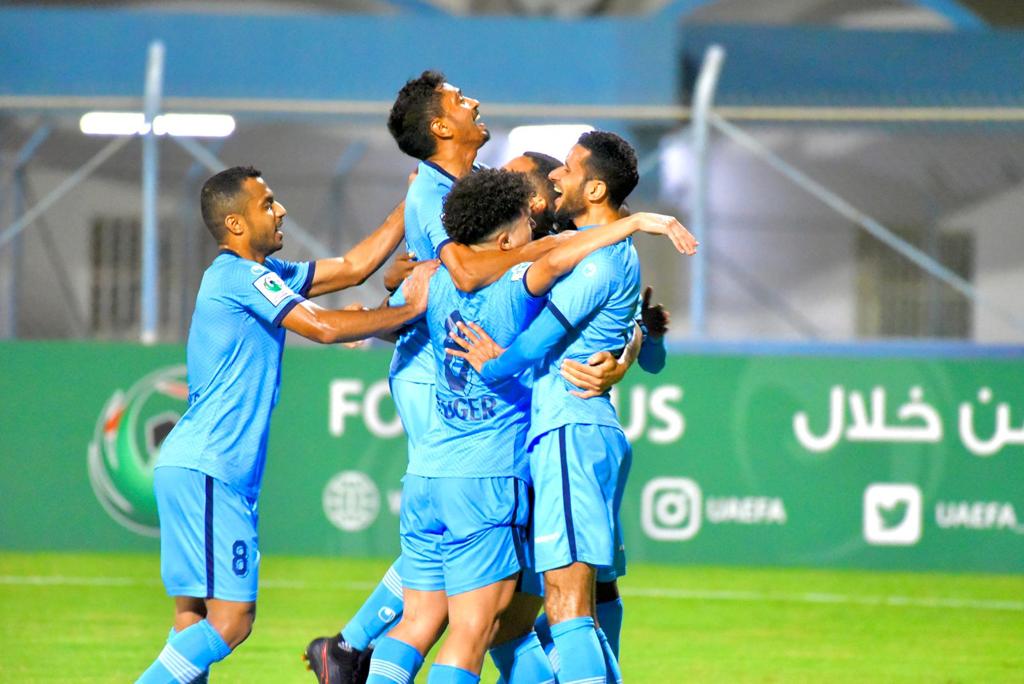 Dibba Al-Fujairah beat its host Al-Arabi with two clean goals in the match that was held today in the 14th round of the Premier League, and won the title of Winter Champion after topping the standings with 36 points, while Al-Arabi fell to the runner-up position with 34 points. Dibba’s goals were scored by Gabriel Cotto and Francisco Sousa.

In another match, Al-Bataeh beat Al-Taawon (4-1), and Omani Mohammed bin Gharib (two goals), Ibrahim Khamis and Ivorian Seko Baba scored for him, while Al-Bataeh scored for the Brazilian team, Gilson, bringing Al-Bataeh’s tally of 26 points to 7 for Al-Taawon.

Dibba Al-Hisn tied with Al-Fujairah (1-1), where the Brazilian Lidba Al-Hisn Avelinho scored, and the guests Issa Yaqoub scored, bringing the balance of Dibba Al-Hisn to 25 points, compared to 20 for Fujairah.