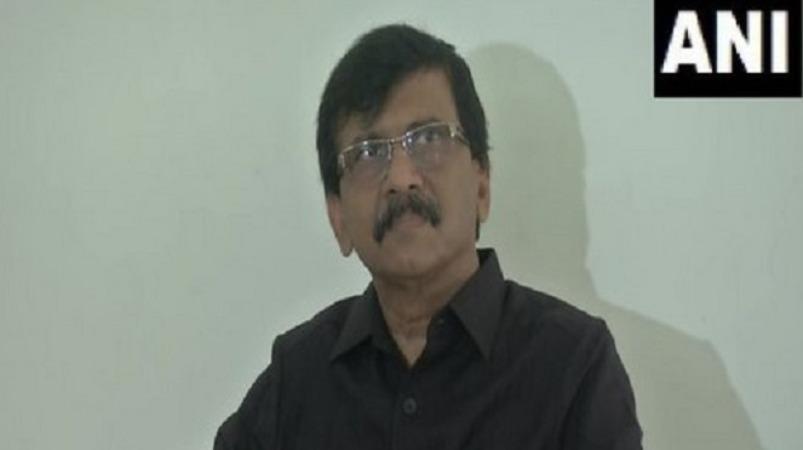 Earlier, the Congress MP today addressed the state assembly. KC Venugopal said a lot of people died on the roads and in hospitals due to lack of oxygen during the second wave of Corona.

about this Shiv Sena MP Sanjay Rawat said, “I am dumbfounded by this response of the central government. This is what the families of those who died due to lack of oxygen during the second wave of Corona would ask. The government is lying. The government should be prosecuted.”

Commenting on the Pegasus scandal, Sanjay Raut said, “Opposition parties have demanded the intervention of the Parliamentary Standing Committee and the Supreme Court in the Pegasus affair. The federal government should allow it. Let the truth come out.

Do not politicize the vaccination program: Federal Health Minister appeals

Tommy Dorfman, of 13 reasons why, proudly announces: “I am a trans woman.

Coronary heart disease on the rise in Kerala: 17,518 people affected in a single day

Nicola Porcella after revealing contagion of COVID-19: “I have already lost my smell and taste”