Did the coach of the Egyptian national team consider retracting the leadership of the “Pharaohs” because of the criticism? 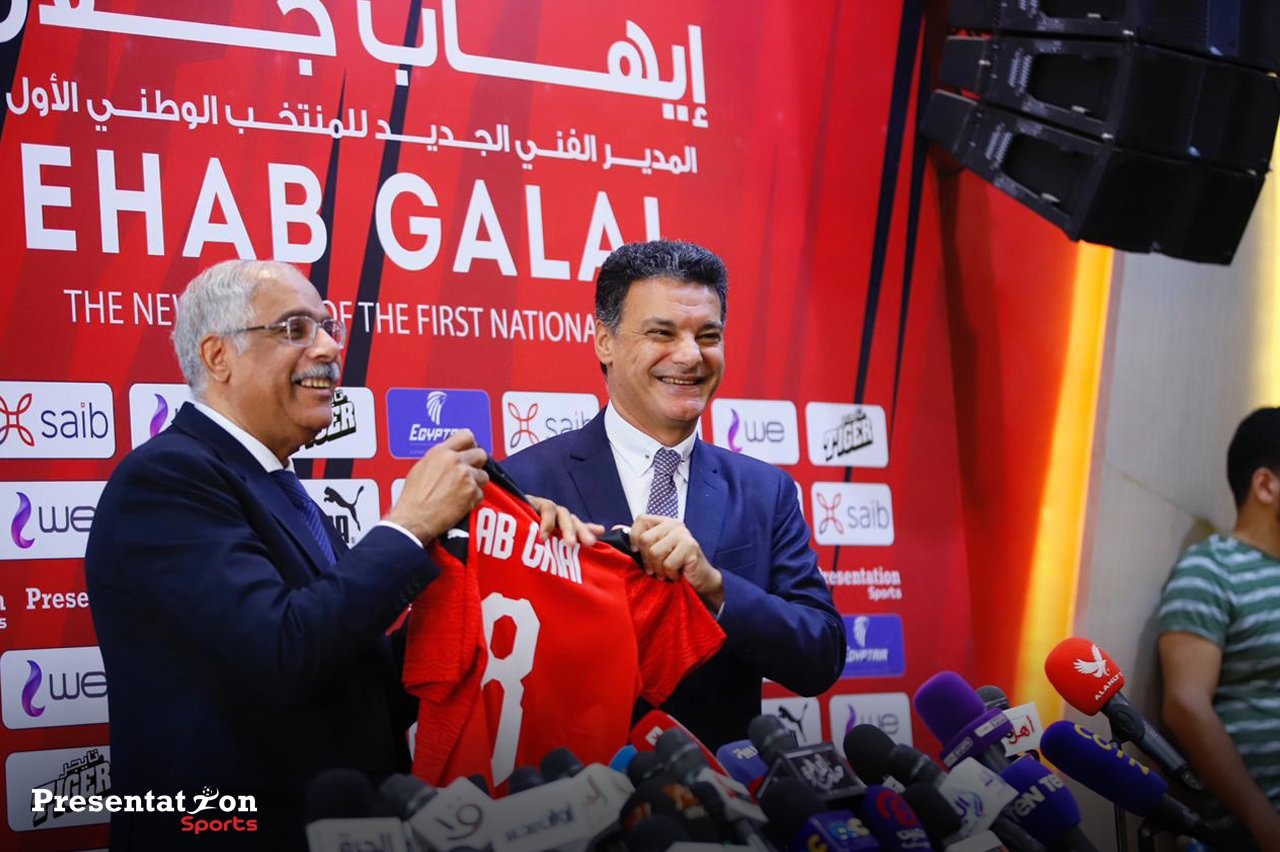 The new coach of the Egyptian national football team, Ihab Galal, revealed on Sunday that he had considered withdrawing from the leadership of the Pharaohs, after criticism of him following his appointment to succeed the Portuguese Carlos Queiroz.

Galal said in the press conference to present it to the media, “I thought about apologizing for the task, I am not a good follower of the criticism,” adding, “Of course I focus on any constructive criticism of my work and it helps me develop, but in general there is no coach who leads the team, and everyone agrees on his choices.”

Jalal called for the necessity of providing support to the national team in the coming period in order to achieve its goals.

Jalal revealed the reasons for agreeing to coach the team this time, stressing, “Leading the team is a mandate, and it is not easy to say no to the team twice.”

He continued, “I was nominated to coach the national team before Hossam Al-Badri, the former coach of the national team, and I refused because of my adherence to the assistant apparatus, but now the circumstances are different, and the current Board of Directors of the Football Association is more flexible and understanding of the situation, and I did not object to the names of the assistant apparatus as it was reported.”

And on the return of Abdullah Al-Saeed, the captain of Pyramids, from international retirement, Jalal said, “Al-Saeed will not mind reversing his decision to retire internationally, and if he continues at this level that he presents with his team, I think that if we need his services, he will have no objection.”

For his part, Federation President Gamal Allam announced that the contract term with Jalal will be for two years until 2024, stressing that “we are not dealing with the new technical staff as being responsible for a transitional period.”

And about Jalal’s need for protection by the federation against criticism of his appointment as a coach, Allam replied, “We are not guards, but we will try to meet the technical director’s demands, including friendly matches, training camps, and others.”

He stressed the importance of the support of the technical staff from the masses, experts and the media.

The press conference witnessed the attendance of all members of the Federation’s Board of Directors, except for Hazem Imam, who rejected the decision to assign the task of training the national team to a national coach, expressing his desire to hire a foreign coach, which is the same position as Muhammad Barakat, a member of the Council, and Khaled Al-Darandali, Vice-President of the Federation.