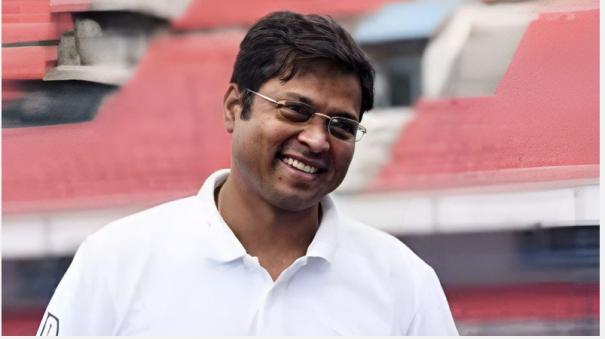 The elections for the Hockey India organization were to be held on October 1. But the results were announced yesterday as there were no contenders for any post. Accordingly, it has been announced that the current candidates who have applied for the posts will be selected without competition.