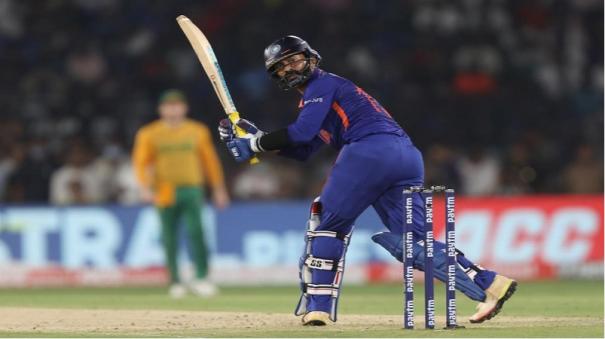 Dinesh Karthik has been included in the 15-man Indian squad for the upcoming T20 World Cup series. His fans fondly call him TK. When this announcement was made recently, ‘the dream came true’ He expressed his thoughts through a tweet. In such an environment, let’s look at the opportunity he has got due to the fruit of perseverance and the challenges that stand like a mountain in front of him.

DK embodies the character of the phoenix described in mythology. If you look at the graph of his cricketing career, it has been coming and going in the Indian team. It is almost like the attempt of Mohammad Ghazni who invaded India with no hesitation. Various moments can be cited as examples.