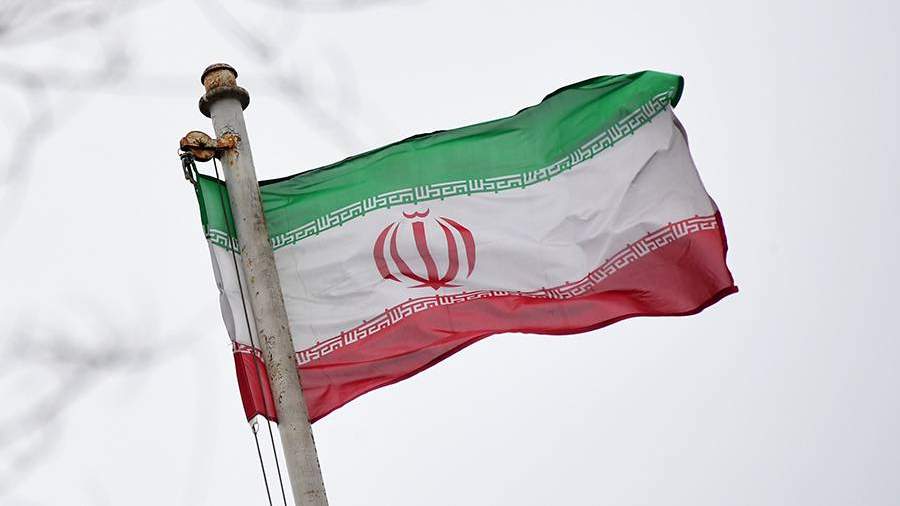 At the current jubilee meeting of the leaders of the member states of the Shanghai Cooperation Organization (SCO) on September 17, a decision will be made to begin the procedure for admitting Iran to the SCO. However, the path from the “green light” for accession to the actual membership in the organization will take a long time, since the documents that the candidate country must sign in the first place are subject to ratification. One of the Russian diplomatic sources told Izvestia about this.

“To understand, the process of joining India and Pakistan took two years, and they did everything quickly. Iran has its own legal system. The process takes time – how much depends on the candidate state itself, “Izvestia’s interlocutor summed up.

Iran, which has had observer status with the organization since 2012, applied to join its ranks as a full member back in 2008, but its membership remained in limbo for many years due to the UN Security Council sanctions regime against Tehran. In 2015, following the emergence of the so-called “nuclear deal” with Iran, the sanctions were lifted from it. But further talks about the country’s full participation in the SCO began to be stalled by Tajikistan: the Iranian authorities at one time hid one of the Tajik Islamist opposition leaders, and in Dushanbe they perceived this as an attempt by Tehran to undermine the position of the Tajik authorities.

“All this time there were certain questions to the country, now these obstacles can be considered to some extent removed,” the Izvestia source explained.

The SCO summit will be held in Dushanbe on September 17 and will be jubilee, marking 20 years since the founding of the organization.

Three plus all: how the SCO will celebrate its anniversary

Previous articleThe Power Of Love LIVE TODAY on Twitch Youtube: hourly voting channel how and where to see the full chapter
Next articleFans allowed to watch the upcoming IPL matches in the United Arab Emirates