“Dirt Crown” gives the UAE the title of “England Derby” 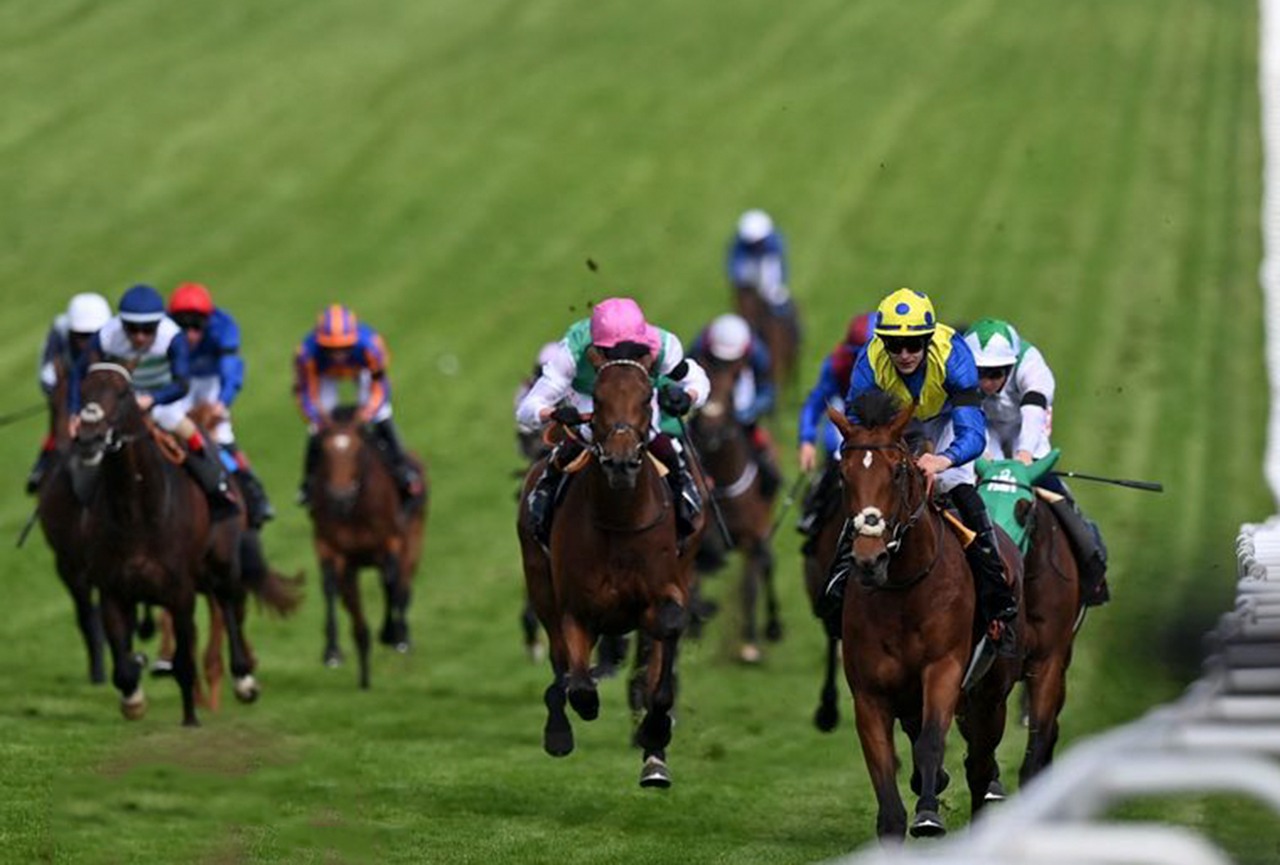 The Desert Crown, under the supervision of its coach, Sir Michael Stout, added the third consecutive victory in his career, and his first in the world’s highest-ranked Class One races.

And jockey Richard Kingscott managed to lead the Desert Crown to stay close to the constellation of horses presented during the early stages of the race, which extended for a distance of 2,400 metres, before unleashing him in the last 400 metres, capturing the lead and crossing the finish line in first place in a time of two minutes 36 seconds and 38 milliseconds.