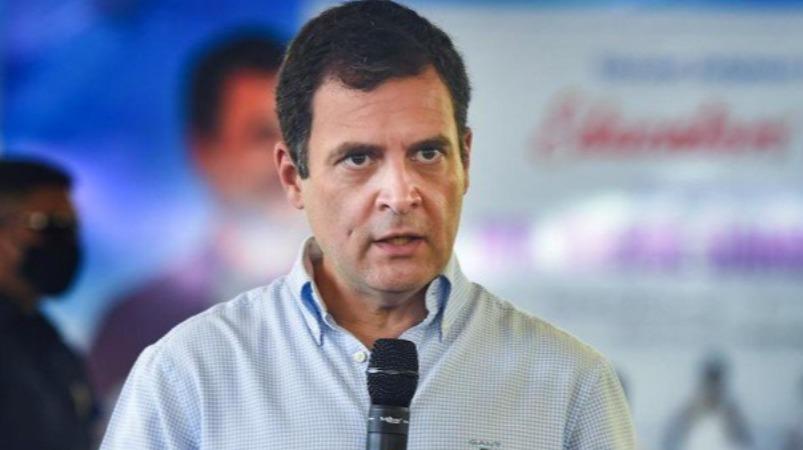 The Congress MP said the disasters caused by the unplanned curfew brought in to curb the spread of the corona virus are still gripping the nation. Rahul Gandhi Expressed pain.

In the country Corona virus Following the outbreak, the federal government brought in Lockdown on March 24 last year. Lockdown operations have been gradually relaxed since June, with strict regulations in place.

When the federal government brought in Lockdown, it brought Lockdown unplanned, and the Congress MP said the economy had been hit hard. Rahul Gandhi Constantly criticized.

From time to time Corona virus He also posted maps with statistics on the spread on Twitter, pointing out the federal government’s mistakes. 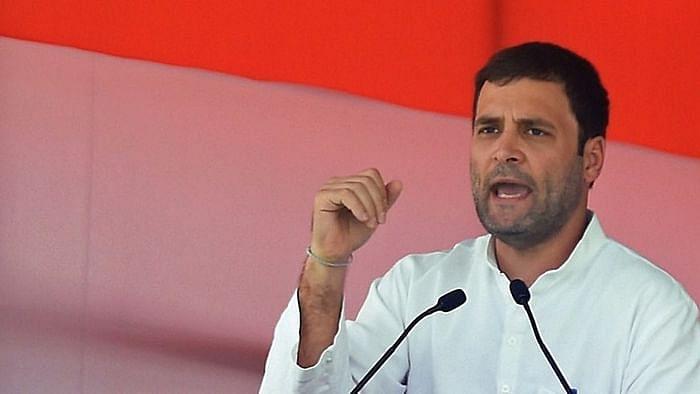 In a post on Twitter, Rahul Gandhi said, “The catastrophe caused by the unplanned lockdown brought in to control the corona virus is haunting the country. I mourn the indescribable suffering of millions of families who have been punished by the federal government’s incompetence and lack of foresight.”

According to a UNICEF study, Rahul Gandhi posted on Twitter that coronavirus infant mortality and maternal mortality are higher in India than in any of the six major countries in South Asia.