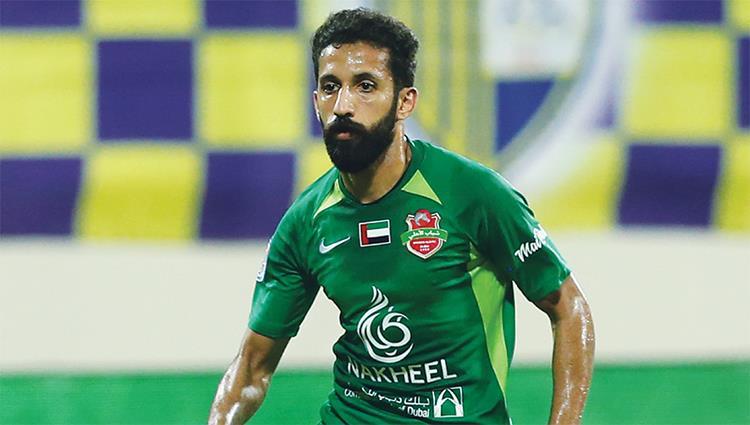 The Disciplinary Committee of the Emirates Football Association decided today, during its meeting headed by Counselor Saeed Al-Houti, and after reviewing the report submitted by the referee of the match that brought victory with Al-Ahly youth in the ADNOC Professional League matches, to suspend Al-Ahly youth player Abdullah Al-Naqbi for one match and fine him an amount of fifty thousand Dirhams for attacking the opposing team player without a ball.

The committee considered the report of the Sports Medicine Committee and the report of the match observer that brought together the two teams of the agreement with the Atlético Arabia team, and decided to issue a warning penalty to Atletico Arabia for not entering the examinations of its players and administrators on the electronic system of the Football Association at the specified time, and allowing unauthorized entry to the players’ dressing room, In addition to its decision to suspend Atlético Arabia player Othello Tozeur for three matches and a fine of three thousand dirhams for uttering the match observer, it also imposed a fine of two thousand dirhams on the same club for being late to the field for nine minutes before the start of the second half.

The Disciplinary Committee decided that La Liga HBC lost its match against Al Mouj in the second division league with a score of (0-3), and fined it five thousand dirhams for the lack of an ambulance, in the second division competition. It also decided that Al Dhafra Club lost its match against Al Wahda Club (0-3) and bears the referees’ costs for not reaching the field for more than fifteen minutes, in the U-17 Youth League competition.