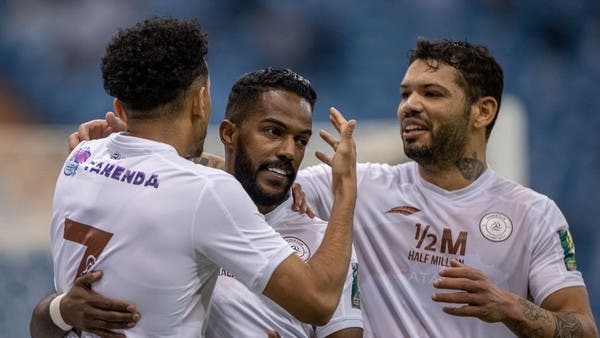 And the committee clarified in an official statement: Nawaf Al-Abed received a red card for uttering offensive and insulting words towards the opposing team player, in the team’s match in the 16th round of the King’s Cup in front of Damak, and it was decided to suspend the player two matches, including the automatic suspension match according to the direct red card.

Discipline also imposed a financial penalty of 15,000 riyals on Al-Taawun Club after the fans threw one box at the referees, in the team’s match against Al-Taie in the same competition.