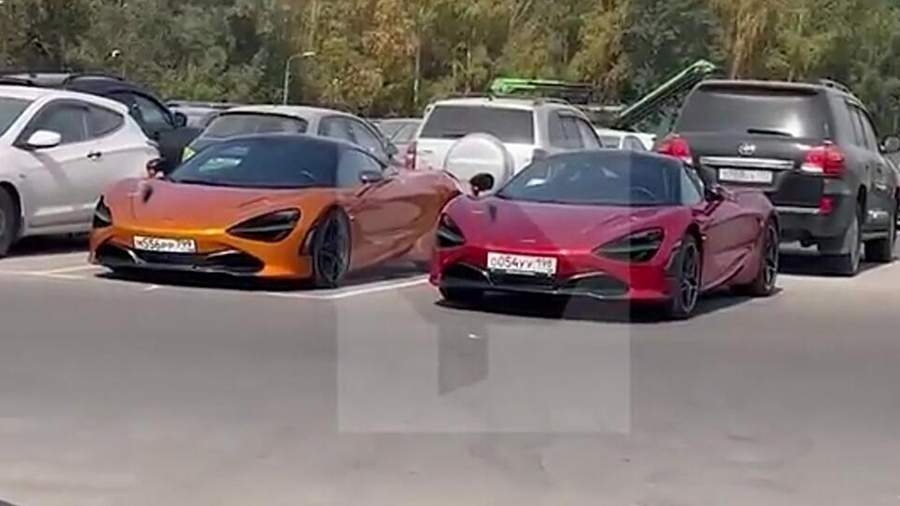 Aleksey Khitrov, the organizer of the major motor rally in Moscow, is the general director of an advertising company and dreams of visiting 100 countries. On August 28, Izvestia learned details about him.

Khitrov, a 28-year-old native of St. Petersburg, calls himself a venture capitalist. He has a twin brother, Sergei, with whom he hosts forums on cryptocurrencies and commercial training.

Aleksey Khitrov claims that he has visited 40 countries in his life, and by his 30th birthday he wants to bring this list to 100 states.

The organizer of the rally is the general director of the Quick Shock company. She is engaged in online trading, commercial consulting, business support and exhibition organization. Its net profit for the past year amounted to 850 thousand rubles. Khitrov also owned half of the Edstam company and the now liquidated Sototi.

The rally for owners of elite cars was supposed to be part of a party, for participation in which it was proposed to pay from 40 thousand to 300 thousand rubles. The most expensive package included a personal manager, a night in a five-star hotel suite, and exclusive entertainment.

Earlier in the day, it became known about the disruption by the traffic police of a mass rally with the participation of owners of luxury cars Lamborghini, Ferrari, Mercedes-Benz and others.

Vladimir Dzhabarov, First Deputy Head of the International Committee of the Federation Council, proposed to involve participants in the race in rear economic work in the territories of the special military operation to protect civilians in Donbass.