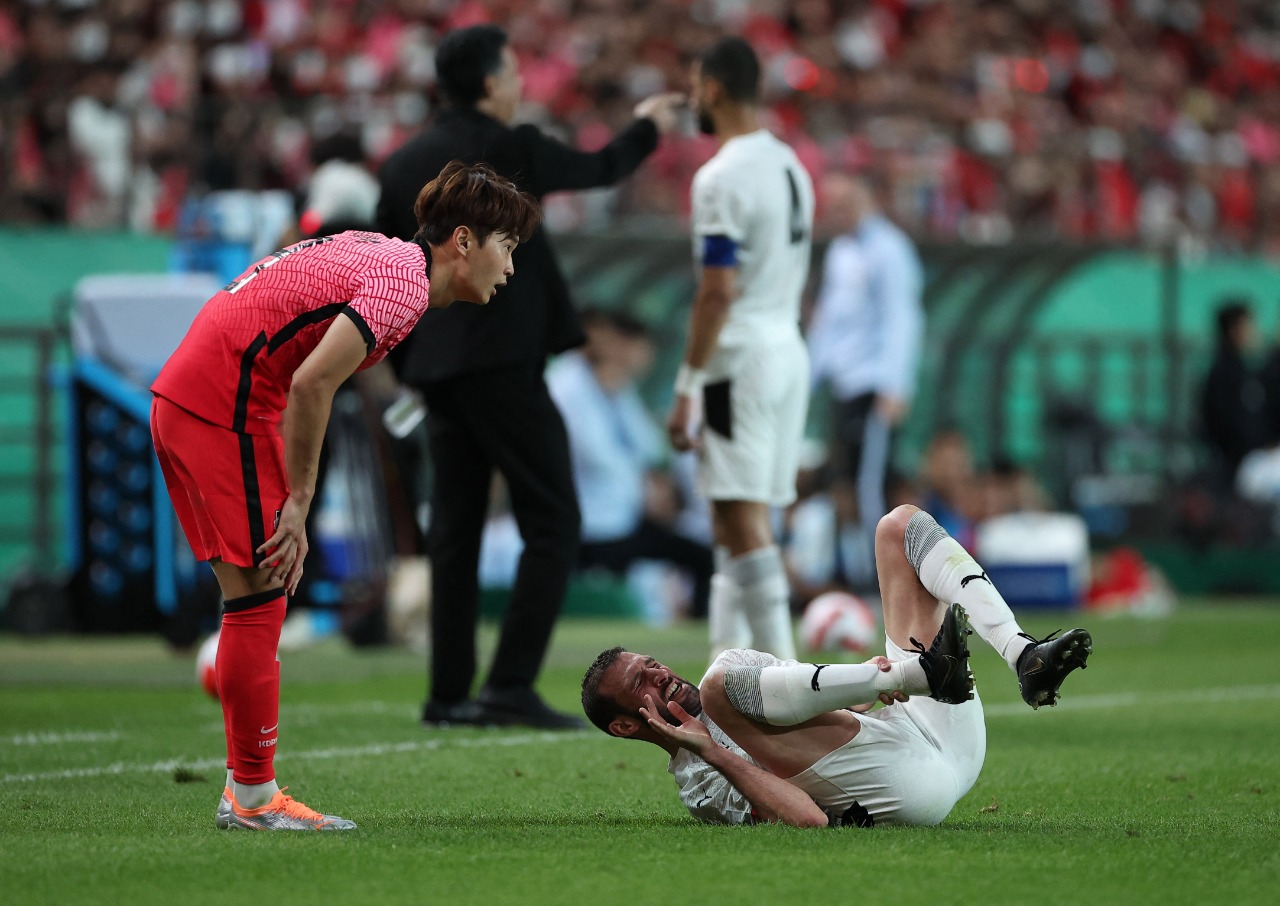 The former Egyptian national team player and media figure, Ahmed Hossam, revealed the identity of the new coach who will lead the Egyptian team in the coming period. Which has already begun to prioritize within the Egyptian Football Association.

Ahmed Hossam said: “Today Hazem was in front of a shadow in the Football Association for a period of up to 8 hours and he contacted the Portuguese Queiroz, in order to return to lead the team and he will respond tomorrow and if he refuses, there is another big name that will come to lead the team. Thirdly, Hazem Imam is negotiating with Mark Claytenberg, the famous English referee, to contract with him to lead the arbitration system in Egypt as an arbitration expert.

Mido, who is the closest personal friend of Hazem Imam, added: “With this, we closed 3 boxes that must be closed as soon as possible, and from the beginning the work should have been given to the people of the occupation. Al-Masry, in addition to a technical director of the Football Association, will also sign a contract with referee Mark Claytenberg, who has great experience and has revolutionized Saudi football and came out with us a lot in the program.”