Disclosure of the results of Ronaldo’s medical examination in Riyadh 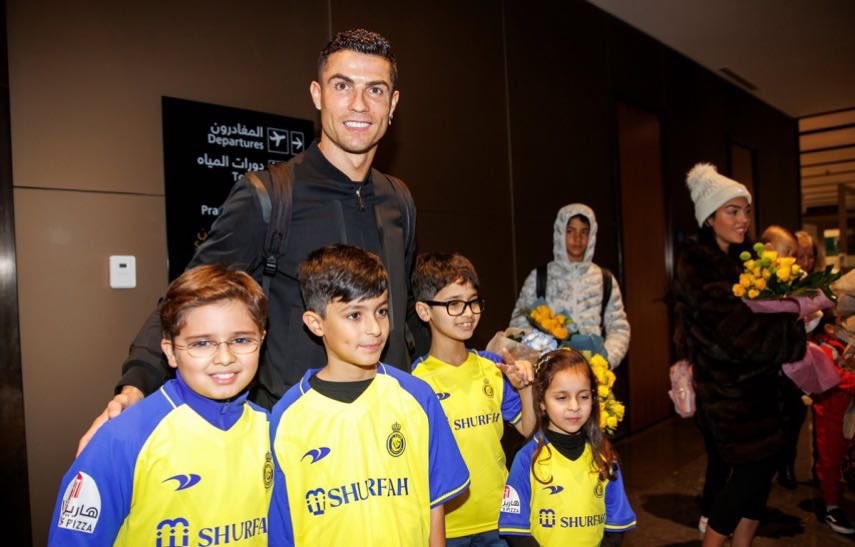 Portuguese Cristiano Ronaldo announced today, Tuesday, the results of the medical examination that he underwent after moving to the ranks of Al-Nasr Saudi Arabia for two seasons, in exchange for 500 million euros.

Al-Nasr Club presents its 37-year-old player, who won the Golden Ball for the best player in the world five times, at the “Marsoul Park” stadium, after he arrived on Monday evening with his family and assistants.

The private plane carrying Ronaldo landed on Monday evening, in rainy and cold weather, in preparation for his presentation in an enthusiastic and crazy atmosphere on Tuesday evening.

The main streets of the Saudi capital were adorned with large, luminous billboards bearing pictures of Ronaldo in the victory shirt, with the words “Hala Ronaldo.”

Ronaldo signed a contract with Al-Nasr until June 2025, with an estimated value of more than 200 million euros, after his contract with English Manchester United was terminated by mutual consent, following a television interview in which he strongly criticized his former club and Dutch coach Eric Ten Hach.