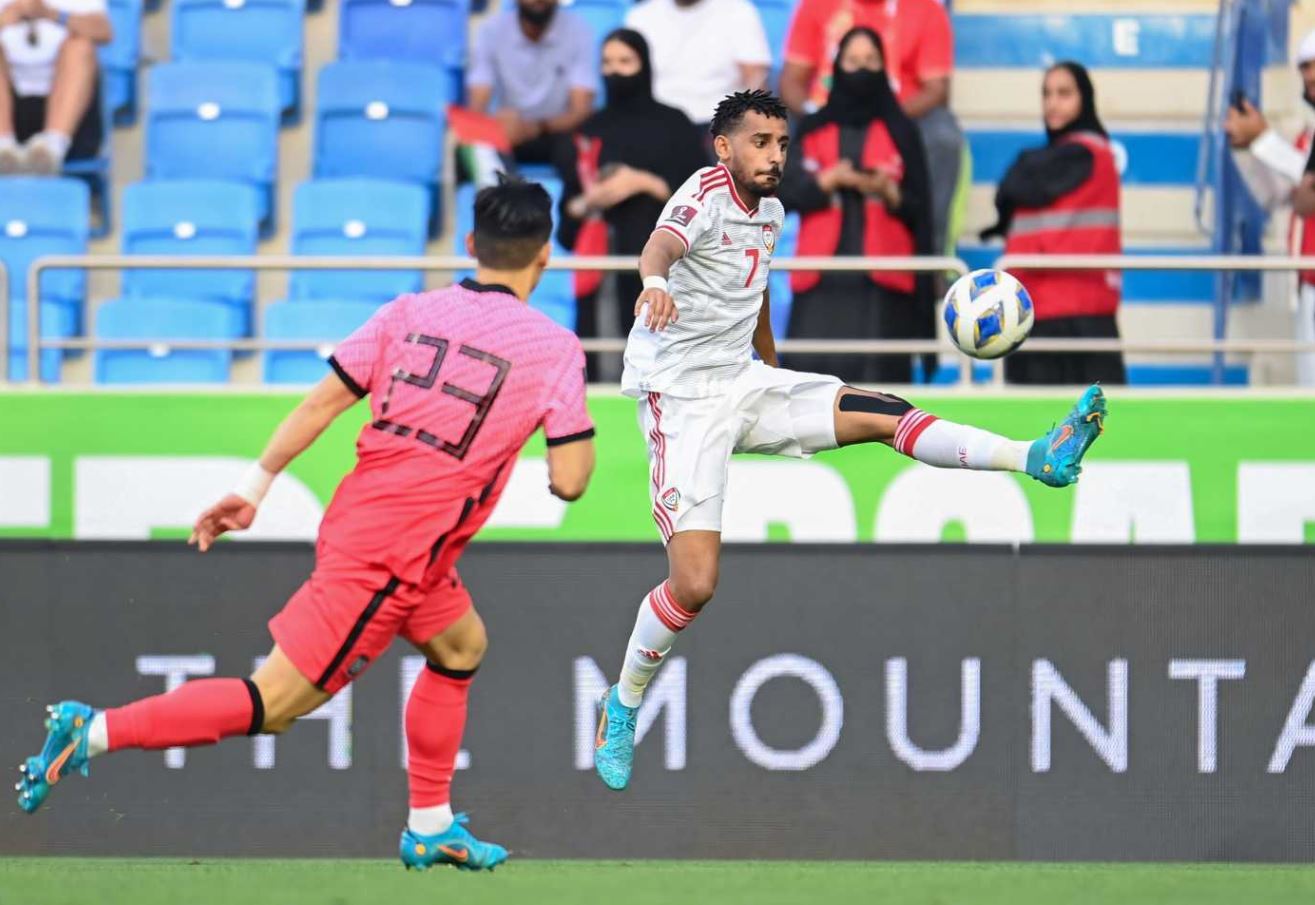 The National Teams and Technical Affairs Committee of the Emirates Football Association revealed the team’s roadmap in the coming period, as part of Al-Abyad’s preparations to participate in the upcoming regional and continental tournaments, most notably the Arab Gulf Cup next January, the West Asian Federation Championship in March 2023, in addition to the Asian Cup finals. 2023.

The committee approved the team preparation program, where the most prominent friendly matches will be against Argentina in Abu Dhabi on November 16, and as part of the preparations for the “Tango” to participate in the 2022 World Cup. The team will have two friendly matches, the first with Paraguay on the 23rd and the second with Venezuela on the 27th, while the second stop will be an indoor camp in Abu Dhabi from 13 to 19 November, during which it will play two friendlies against Argentina and Kazakhstan on the 19th.

From December 26 to January 6, 2023, the team will enter a preparatory camp for the 25th Gulf Cup, which will be held from January 6 to 19, 2023, after which there will be another camp in preparation for the West Asian Championship, from March 20 to April 2, 2023, while there will be a gathering during the period Summer from May 28 to June 15 in preparation for the Asian Cup.

This came during the committee’s meeting yesterday, chaired by Hamid Al Tayer, member of the Board of Directors of the Football Association, Chairman of the Committee, and in the presence of Swaidan Al Naboodah, Vice Chairman of the Committee, Ahmed Al Tunaiji and Abdullah bin Touq, members of the Committee, Omar Yabroudi, Executive Director of the Technical Affairs and National Teams Sector, and Hassan Fahd, Head of the National Team Support Department. The committee, in coordination with the technical staff of the national team led by Aruabarina, developed several scenarios in the event of any developments related to the calendar and tournament dates.

The meeting reviewed the latest preparations related to the youth team’s participation in the qualifiers for the Asian Cup finals scheduled in Kyrgyzstan this month, as well as the program for preparing the youth team for the qualifiers for the Asian Cup scheduled in Jakarta next October, while the Olympic team program for the month of September was reviewed and approved. It will witness the establishment of an internal gathering and two friendly matches against one of the Gulf teams, in conjunction with the “FIFA” days.