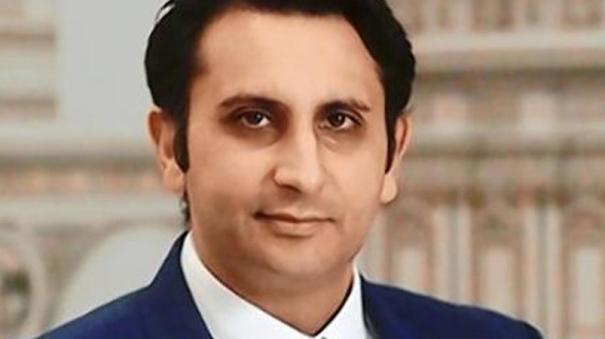 Pune: A mysterious person has defrauded the company of Rs. 1 crore by claiming the name of the CEO of Serum Company, Athar Poonawala.

Serum company manufactures Cowshield vaccine in India. Aadhar Poonawala is the CEO of the Pune-headquartered company. On the 7th, Satish Deshpande, one of the directors of the company, received a text message on WhatsApp from Poonawala’s number.

In it some bank accounts were mentioned and money of Rs.1 crore was requested to be sent to them. Subsequently, Satish Deshpande sent Rs.1,01,01,554 from the account of Serum Company to those bank accounts.

It was only when director Satish Deshpande shared the information with the company after sending the money that it came to light that Poonawala had not sent any such text message and that someone else was involved in the fraud using Poonawala’s number.

Police Case Record: Subsequently, a complaint was filed on behalf of the serum company at the Pune Bandh Garden Police Station. The police have registered a case of fraud in its sub force and are actively investigating.