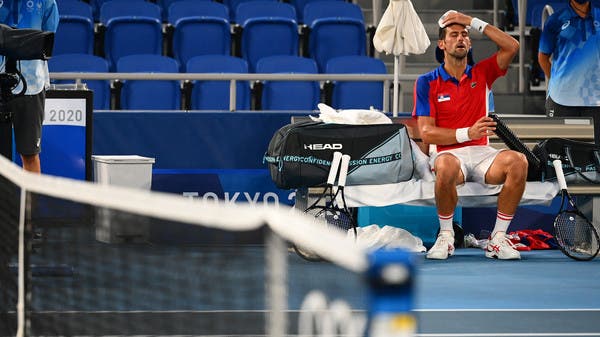 Novak Djokovic said on Wednesday that a wrong answer had already occurred on the entry form to Australia, breaking the country’s strict regulations on disclosing pre-arrival travel history, while the government said it was still discussing the possibility of deporting the Serbian player.

Djokovic stayed for several days in Australia’s Department of Immigration detention after his visa was revoked by border officials who questioned whether he was entitled to a medical exemption to enter despite not having provided proof of a COVID-19 vaccination.

A court released Djokovic on Monday after a judge overturned the decision to cancel his visa and said the decision was “not justified” because the player did not have enough time to consult with his lawyers and tennis officials upon arrival in the country.

Djokovic said his assistant team filled out the form required to travel to Australia and made an “administrative error” when he checked the “no” box in response to a question about his travels anywhere in the last 14 days before coming to Australia.

The Serbian player added: This is a human error and certainly not intentional.

He continued: We live in challenging times in light of a global pandemic, and sometimes these mistakes happen.

Djokovic’s statement comes as Australian Immigration Minister Alex Hawke is still considering the possibility of canceling the entry to the world number one before the Australian Open on January 17.